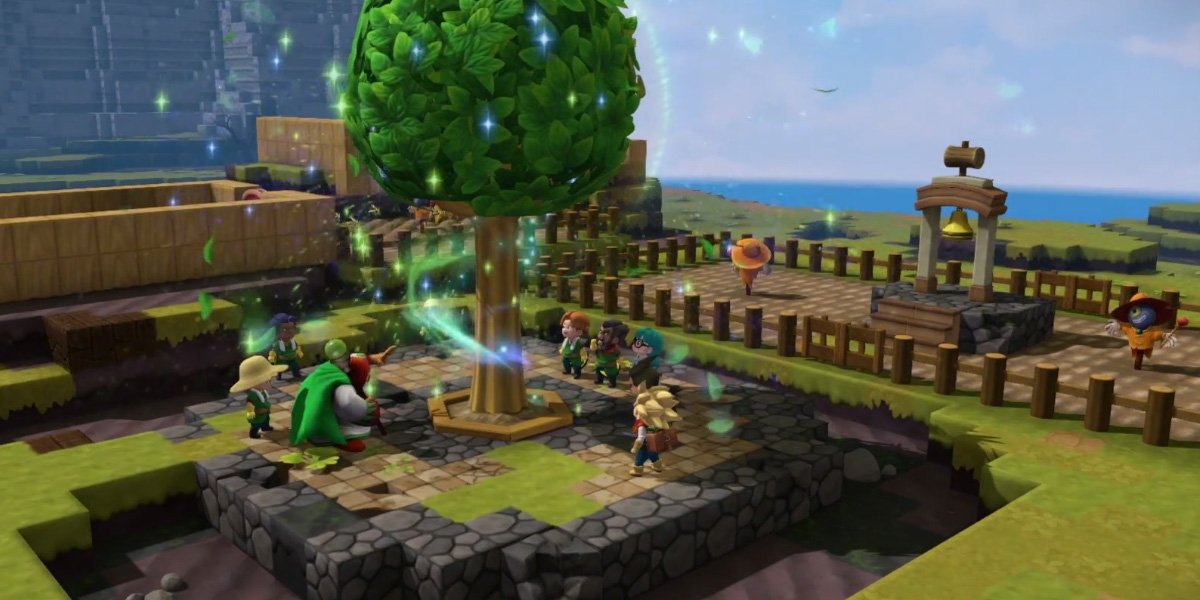 Dragon Quest Builders 2 has been out in Japan for a little while now, but we’re closing in on its western release. Set for July 12, it’s just over one month away. Players will be able to sate their blocky appetites a bit sooner than that, because there will be a playable demo released a couple weeks earlier on June 27.

At Square Enix’s presentation today, it showed off some of the new features in Dragon Quest Builders 2 like the Deku Leaf-like glide to get around and some new farming features. But of course, the core of the game, building blocky structures and fighting cute slimes, is still well intact.