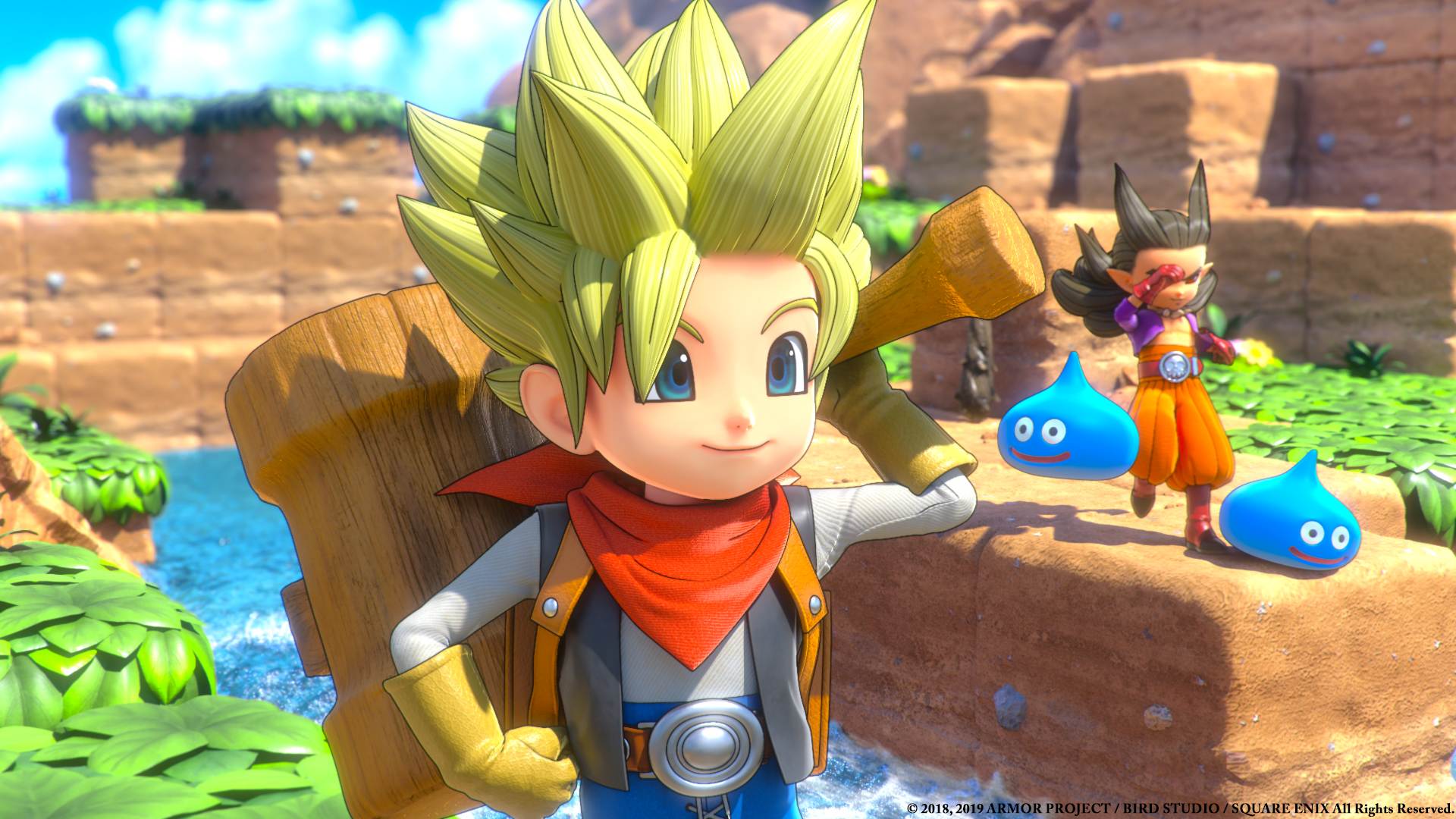 Rebuild the world all over again

The journey of the apprentice builder and his amnesiac friend Malroth is coming to Xbox, and it will be headed to Game Pass as well.

Square Enix and Xbox confirmed today that 2019’s Dragon Quest Builders 2 is coming to Xbox One and Xbox Series X|S (via backward compatibility) on May 4. The sandbox builder-RPG will also come to Xbox Game Pass for console, cloud, and PC on the same day.

Dragon Quest Builders 2 is a follow-up to 2016’s original spinoff, which combines Minecraft-like block-stacking and crafting with some RPG tenets and an overarching narrative. New to the sequel was a large island that acted as your home-away-from-home, as you and Malroth went island hopping in search of new denizens and materials.

It was a pretty solid sequel, and something about the building in Dragon Quest Builders keeps me coming back. The ability to build specific rooms with functions that your town’s citizens will fill, like making food or arming themselves for battle, makes the cities you build feel alive. Game Pass owners looking for a building kick should absolutely give this one a shot next week.