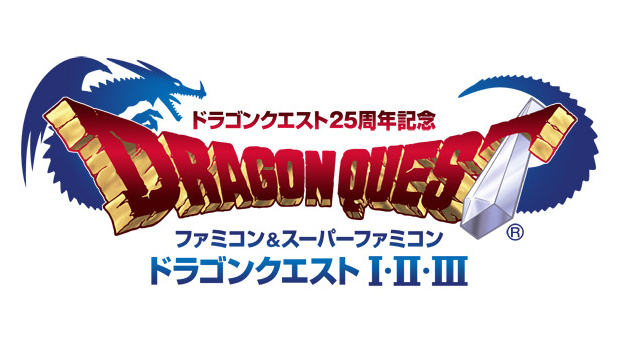 On September 15, Square Enix will release a special, Japan-only Wii collection of the first three Dragon Quest games to celebrate the 25th anniversary of the series. The set compiles both the original NES versions and the SNES remakes, which boast improved graphics and sound. There’s also a special 130-page reprint of a book of articles from manga authors about their fond memories of the series, as well as a special commemorative 25th anniversary gold medal, complete with its own brown pouch.

On the disc itself are special anime introductions for the three games, handled by Kamikaze Douga, the animation studio behind the intros of Dragon Quest IX: Sentinels of the Starry Skies on the DS and the Japan-exclusive Dragon Quest: Monster Battle Road Victory on the Wii. There’s also a new “archives” mode, allowing you to view planning and development documents, plus other previously unseen and important material from the series. Finally, there is a special video for the upcoming Dragon Quest X for fans to salivate over.

It seems that Square Enix are following in the footsteps of Nintendo’s ridiculously successful but limited Super Mario All-Stars: 25th Anniversary Limited Edition, hoping to replicate the mass raping of everybody’s sense of nostalgia. The question is… can it? (Yes, it can!)