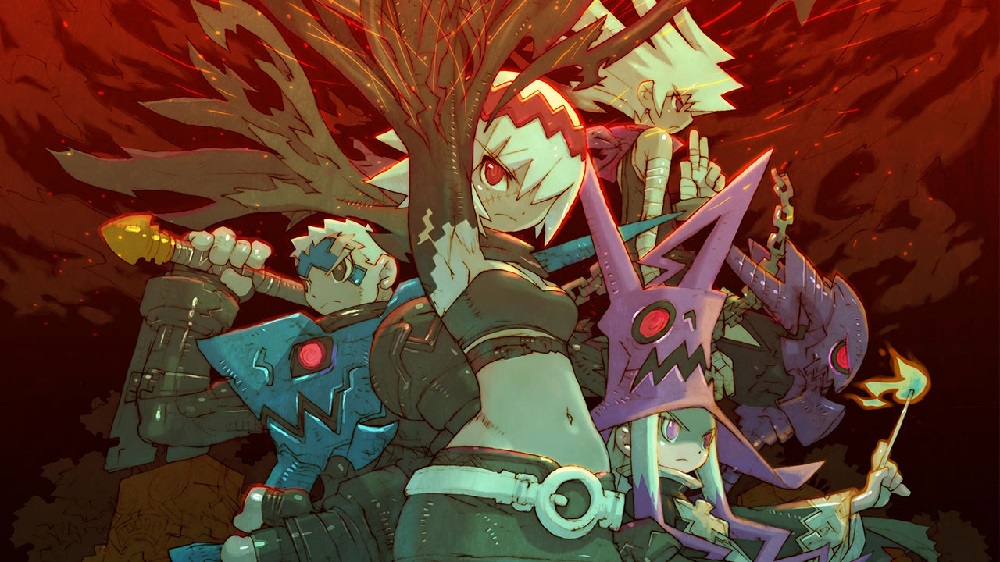 Rock the Dragon on Steam April 21

Inti Creates has announced that it will be bringing mystical adventure Dragon Marked for Death to PC (via Steam) on April 21, following on from its previous release on Nintendo Switch.

Dragon Marked for Death is an action-platformer which tells the tale of a quartet of heroes – the last surviving members of the fabled Dragonblood Clan – who set out on a quest to rescue their oracle from the oppressive Kingdom of Medius. Selecting from one of four classes, (Empress, Witch, Warrior, or Shinobi), players will battle through enemy territory, while completing a list of side-quests to help out their kin. Four-player co-op allows you and friends to battle against the forces of evil together.

As the (fully customisable) hero progresses through the game, they will level up, acquiring new skills, abilities, and attacks, and prepping them for some of the intense and climactic battles that lie ahead. Do not let your clan’s legacy evanescence into the night, go forth and reclaim the glory of the Dragonblood Clan!

In related news, Dragon’s “Empress” character will also be added as playable DLC to Inti Creates’ own Blaster Master Zero 2. Priced at around $2, Empress will go live in-game on April 21.

Dragon Marked for Death is available now on Nintendo Switch and launches on PC April 21. Purchases made before May 4 will qualify for a bonus “Striker Gear” DLC pack.