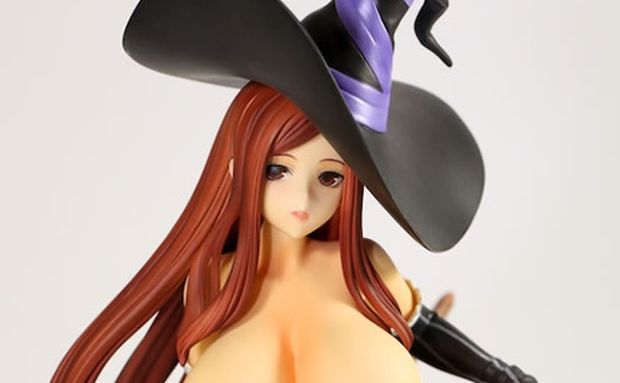 The skeleton is the best part

Following some really, REALLY, bad fan made figures is the official Dragon’s Crown Sorceress figure. She originally went up for pre-order in July, but the figure was pulled so her face could be reworked.

And now, the Sorceress is back. She’s showing off a ton of leg, and of course boobs, but she’s not as cool as the skeleton she’s riding on. In fact I’d say the skeleton is way better.

Expect this to set you back about $120 when it comes out in March. Check out Tomopop for all the pre-order page links.