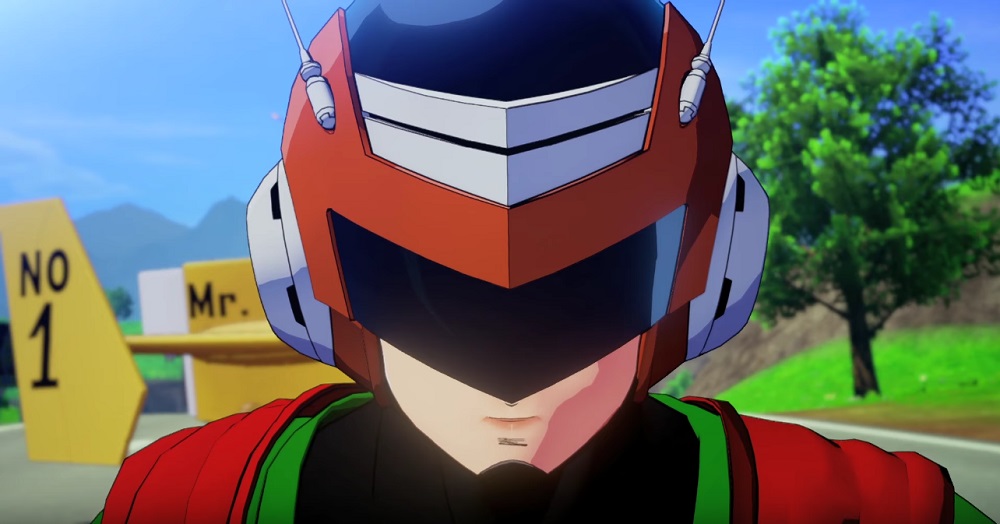 Bandai Namco has finally announced a western release date for upcoming action-RPG Dragon Ball Z Kakarot. The new game, based on the legendary anime series, will arrive on PS4, PC and Xbox One January 17.

A new trailer, which debuted at TGS just yesterday, gives us a glimpse of the action, while also revealing that the Buu Saga will be included as part of Kakarot’s narrative. The trailer ends with a look at the game’s Collector’s Edition, which includes steelbook casing, a hardcover art book and a colourful 8×8 inch statue.

Also of note, players who pre-order Dragon Ball Z Kakarot will also receive a selection of bonuses, including an additional story chapter, a stat-boosting cooking item, and early access to the training of incoming character Bonyu. 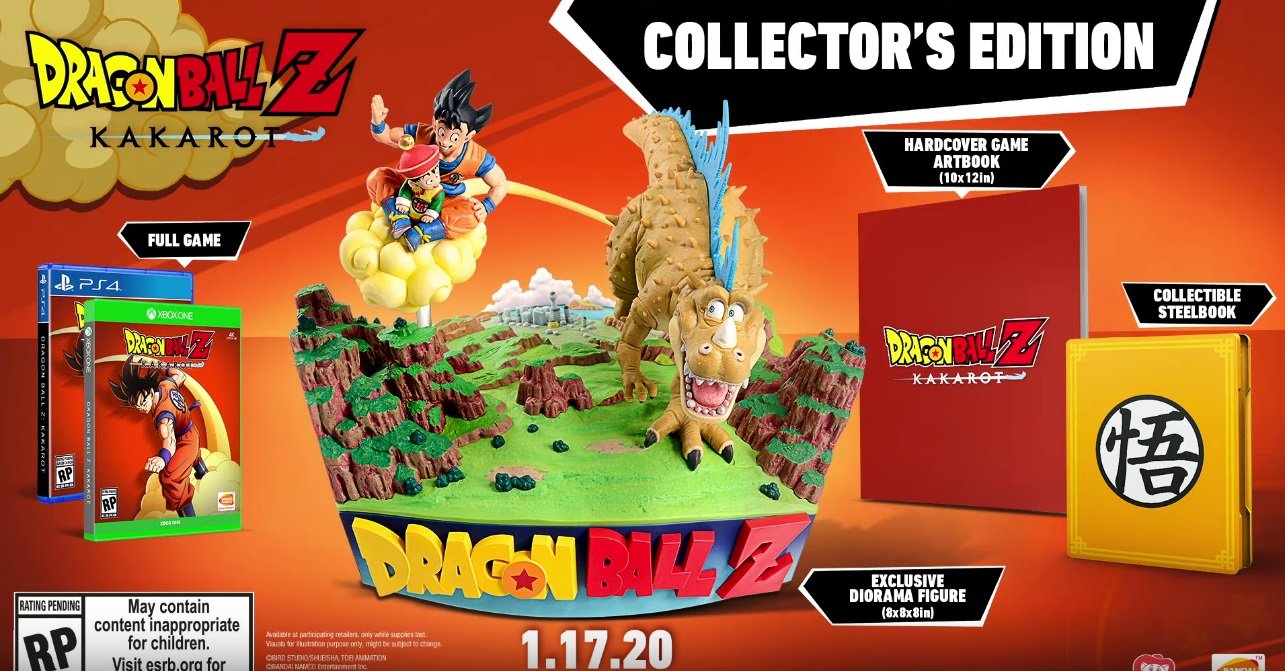