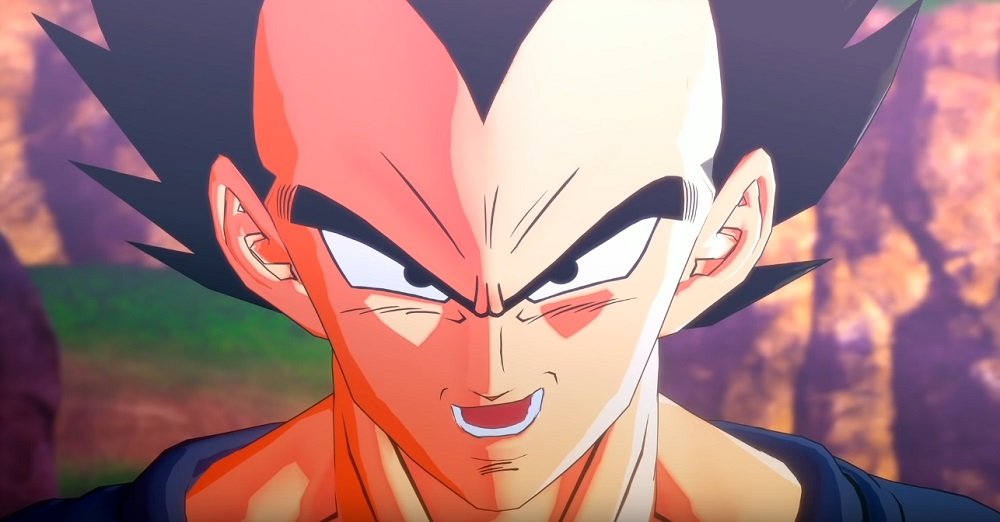 Kind of a love letter, to be honest

Bandai Namco’s Dragon Ball Z: Kakarot hits western shores tomorrows, offering fans the opportunity to step into the colourful and chaotic world of one of the most recognisable manga/anime series of all-time. The publisher has released a new trailer, focusing on Goku’s closest rival, Vegeta.

The video, narrated by the fallen Saiyan Prince, sees Vegeta frustrated at Goku’s balance of possessing incredible might while maintaining a benevolent nature, before ultimately conceding that Goku is the best in the universe. This narration plays out over various iconic moments from the duo’s long-standing rivarly – fights and events that will be relived by players over the course of Kakarot, as they journey through the expansive DBZ universe.