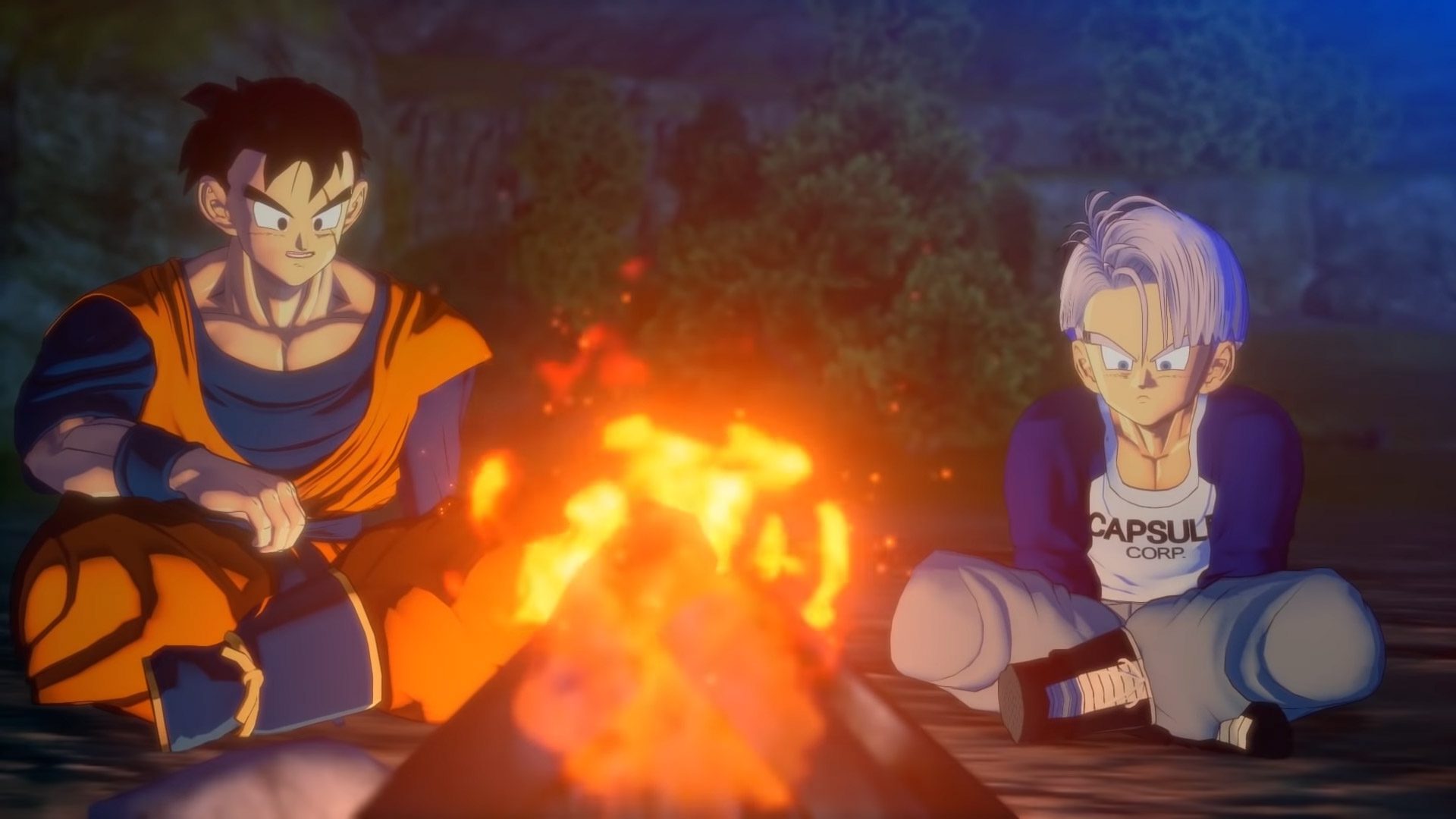 Trunks still has one of the best entrances in anything, ever

Dragon Ball Z: Kakarot is still a thing, and Bandai Namco isn’t missing any chances to pump out as much DLC as possible for it. Amid several large updates for the game, the publisher also just dropped its third major DLC.

It’s called “Trunks: Warrior of Hope,” and it’s dubbed the “final DLC drop” for the game. The trailer below gives us a glimpse into what it entails, as the premise is set around a “familiar world with a different timeline,” in which the Androids are in control. Weirdly, it seems as if Alexis Tipton is voicing young Future Trunks instead of Eric Vale: the latter of which is the fan favorite.

As a reminder, the season pass is still $24.99, but hopefully we’ll get an eventual “GOTY Edition” at some point. There’s also the curious case of the Switch port, which Bandai Namco says doesn’t exist. If it is real, and it does get announced, I can see them doing a GOTY version then.

Speaking of DBZ, I’m still in awe of this classic scene with Trunks. The first time I saw it on grainy 240p video blew me away.