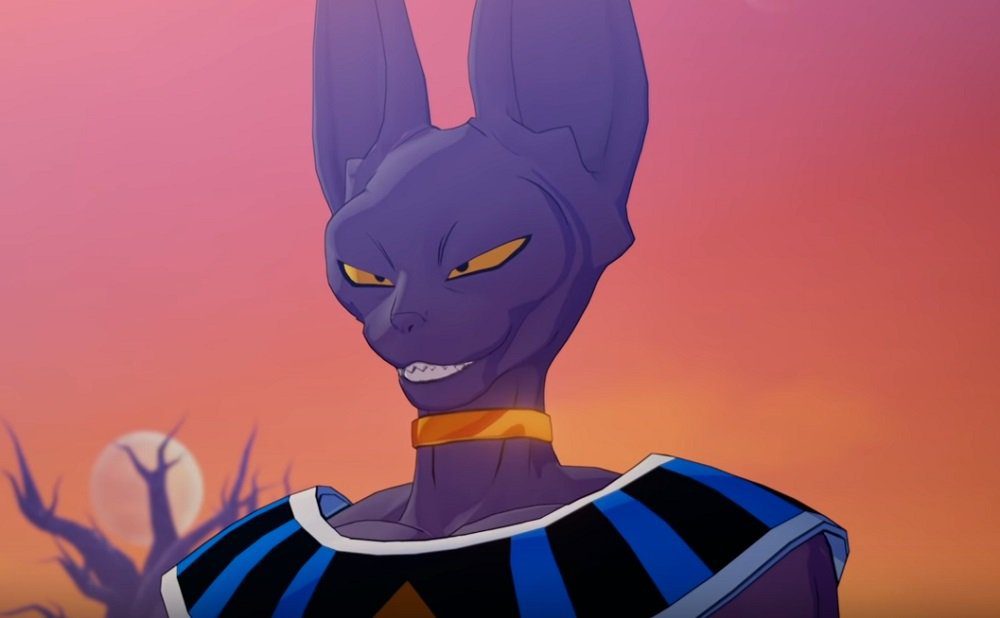 In this first piece of additional content, fans will see eternal rivals Goku and Vegeta team up to take down everyone’s least favourite moggy, Lord Beerus, in a battle that developers promise will test players’ skill-level to its absolute limits. Rocking Level 250, Beerus is not only the toughest opponent in the game to date, but will also limit the amount of stat-boosting items players can bring to the fact. Better knuckle up for this kitty.

In addition to the Lord Beerus story content, the new DLC will allow players to access both Super Saiyan God Goku and Super Saiyan God Vegeta while traversing the Kakarot universe. So after Beerus kicks your ass from pillar to post, maybe adopt this form and go smash some weaker enemies to feel better about yourself. A New Power: Part 1 drops today as part of the Dragon Ball Z Kakarot season pass.