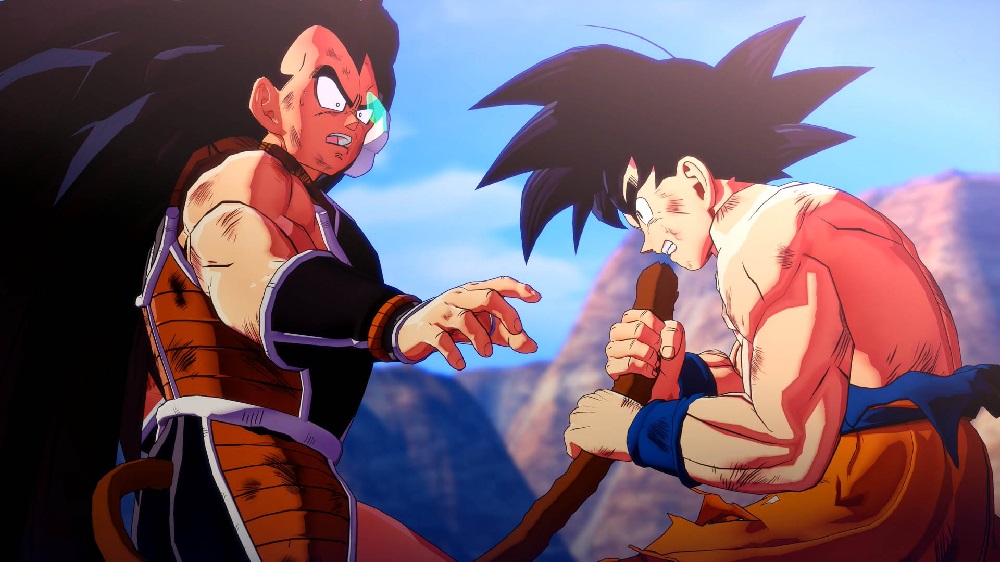 Goku and friends still Top of the Pops… Just

This week’s figures – as reported by GamesIndustry.biz – see the expected titles continue to shuffle around in what has been a very quiet January.  EA’s FIFA 20 and Star Wars Jedi: Fallen Order are still jockeying for position around Nintendo’s Luigi’s Mansion 3 and Mario Kart 8 Deluxe. Take 2’s crime sim Grand Theft Auto V maintains a respectable place in the Top Five, while Ubisoft’s Just Dance 2020 continues to sell, long after the Christmas decorations have been shoved back into the attic.

The only real motion of note this week pertains to CD Projekt RED’s The Witcher 3: Wild Hunt, which has seen gradual week-on-week success in the wake of the hugely successful Netflix series. Geralt of Rivia’s third epic adventure currently sits at number 12 in the charts, nearly five years after its initial release. Toss a coin indeed.