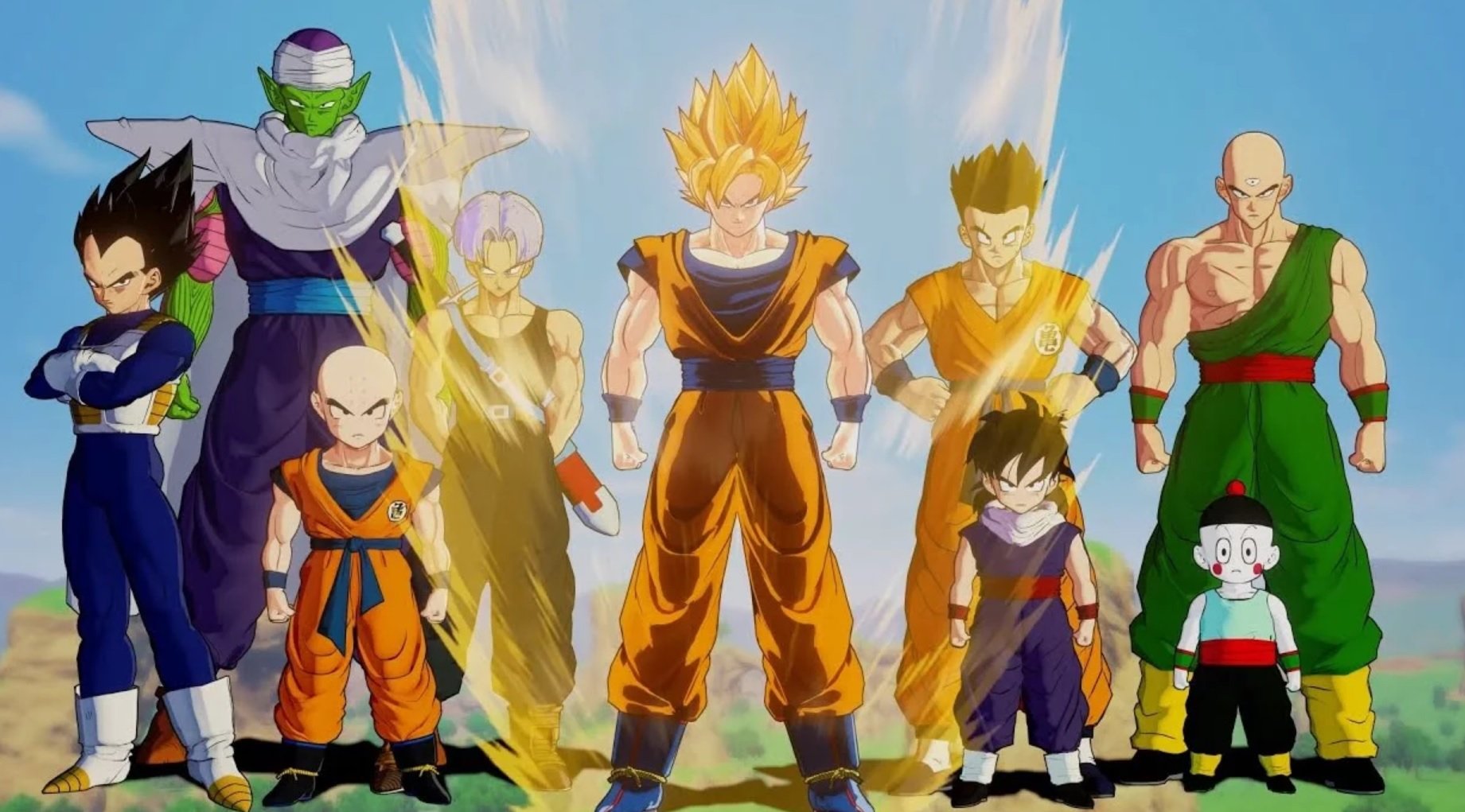 While we knew that new DLC was on the way, vaguely, a new issue of V-Jump has confirmed exactly what that first burst of add-ons entail. According to V-Jump, the first episode is called “A New Awakening (Part One): Whis’ Training,” and you can access it regardless of whether or not you’ve finished the game.

Whis, of course, is one of the first new characters that joined the Dragon Ball Super series in the form of its debut film, Battle of Gods. In the DLC you can train against him for XP (and subsequently fight his charge, Beerus), which in turn can help you unlock Super Saiyan God Goku, which changes your fighting style and power. According to the Gematsu translation, you can use this newfound glory in the main campaign beyond the confines of the DLC.

While training isn’t the flashiest motif, I love DLCs where you can bring things back into the main game, so this sounds neat on paper.