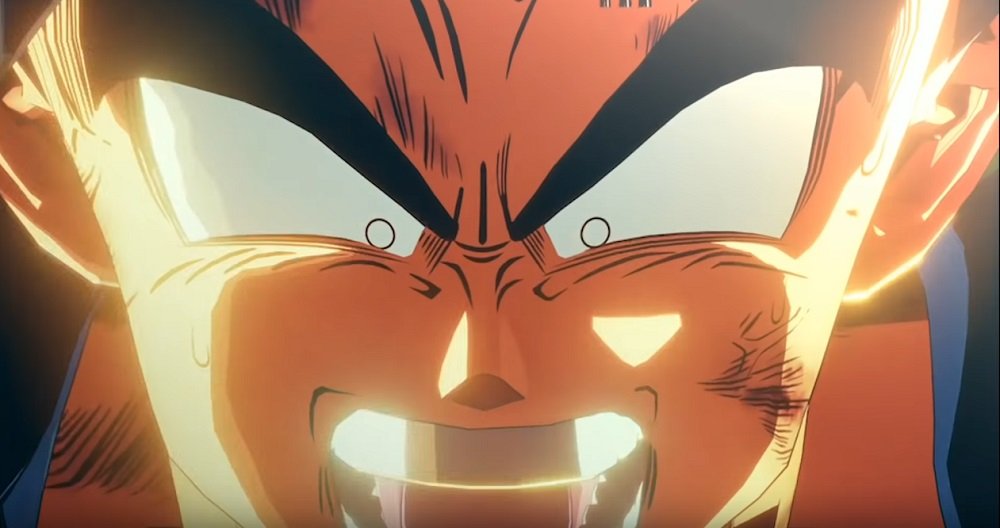 We’re still a few months out from the launch of action-RPG Dragon Ball Z: Kakarot, but Bandai Namco has released the first two in a series of “introduction videos” to help get fans up to speed on Kakarot‘s narrative, concepts, and where it fits within general DBZ lore.

The videos look at some of Kakarot’s support characters – such as Krillin and Yamcha – as well as how these sidekicks will help Goku in battle with their individual talents. While generally sticking to the brand’s original lore, Kakarot will use some poetic licence to integrate new encounters and side-stories, alongside recognisable fist-flying showdowns and other famous events.