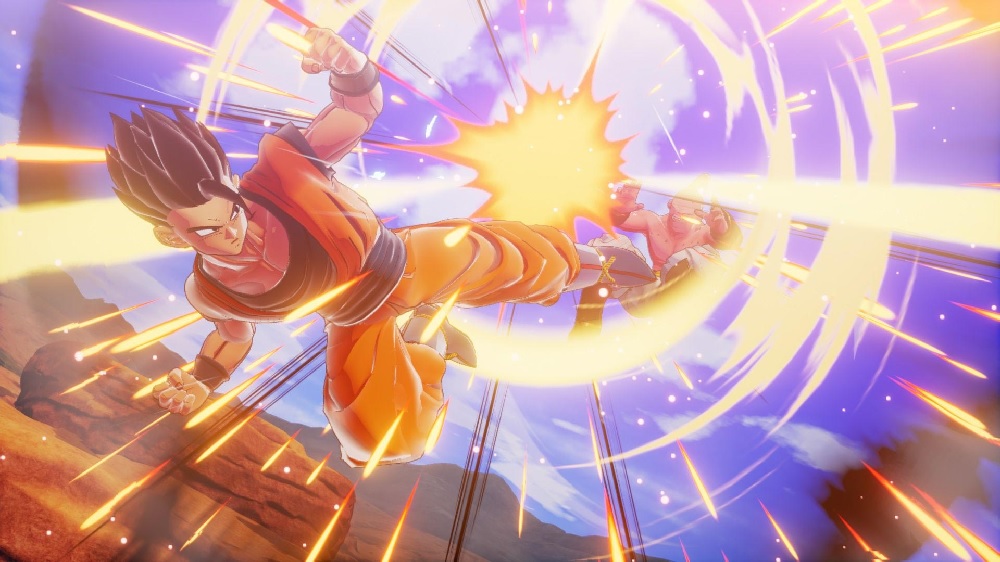 Another DBZ hit for Bandai Namco

Recent years have been very kind to Bandai Namco when it comes to the Dragon Ball Z licence. Not only did 2018’s Dragon Ball FighterZ launch to great sales, critical acclaim, and continued acceptance from the major league competitive scene, but new action-adventure title Dragon Ball Z: Kakarot has already shifted over 1.5 million copies since launch.

Available on PS4, PC and Xbox One, Dragon Ball Z: Kakarot lets players embark on an epic adventure across the Dragon Ball Z universe, where they can play as multiple characters, explore the world, engage with popular characters from the manga/anime series, enjoy minigames and, of course, kick the tar out of each other. Kakarot blends original storytelling with recreations of some of the series’ most iconic moments, allowing players to relive some of the greatest encounters between Goku and his chums.

While the launch numbers do not quite surpass those of Dragon Ball FighterZ, the success of these two titles – in addition to the ongoing steadiness of Dragon Ball XenoVerse 2 – demonstrates that, while the franchise has been pushing out games for decades, there is still a strong market for the Dragon Ball Z brand, provided that the quality of the games equals the fanbase’s devotion.