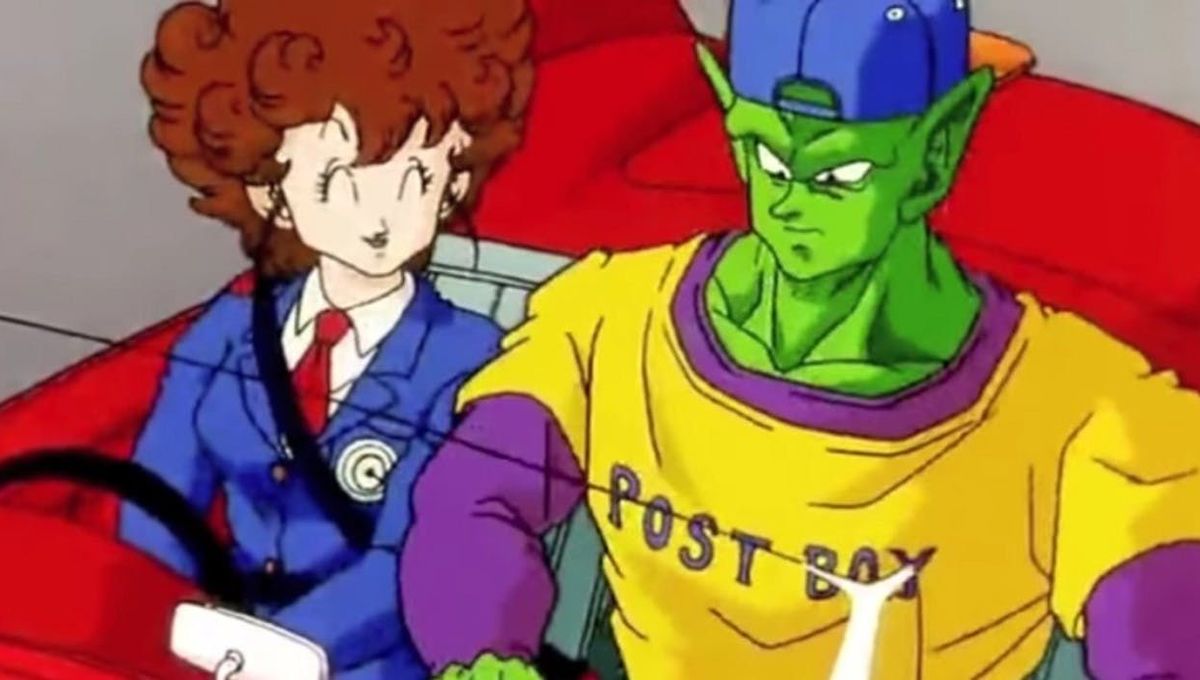 When Dragon Ball Z: Kakarot was announced, publisher Bandai Namco stated it would be a grand retelling of the Z saga. That could have meant a lot of things, but many assumed it would be like every other Dragon Ball game. There was unlikely to be filler arcs or anything apart from Goku’s struggles on Earth to defeat increasingly stronger enemies. Turns out, though, that Bandai Namco is really putting its best foot forward for this one.

In the latest issue of Jump magazine, the company confirmed that Kakarot will feature not only the Cell Saga but the episode where Goku and Piccolo need to go to driving school. That last one is crucial, seeing as how it’s the best episode of the entire series. Most filler episodes are lazy attempts to pad out the length of a show, but this particular one gave us some of the best comedy the series has.

The Cell Saga will feature Gohan and Trunks as playable characters and even have original episodes for Gohan and Android 16. The driving episode will take the form of some kind of driving mini-game, likely with players selecting Goku or Piccolo. Finally, the Ginyu force is getting expanded a bit with a new original character named Bonyu. She’s a busty former member that left the force because she didn’t like their poses.

Dragon Ball Z: Kakarot is still on track for an early 2020 release on PC, PS4, and Xbox One.