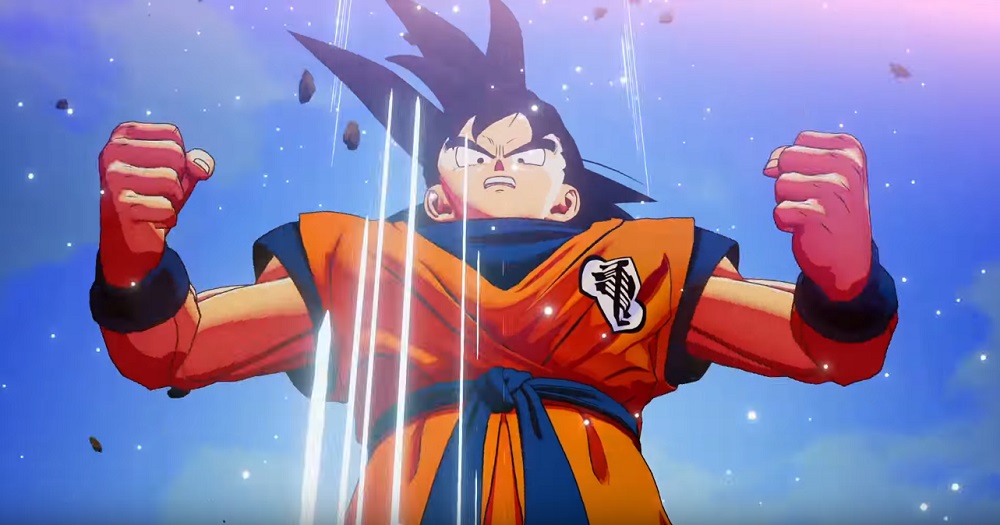 This time, on Dragon Ball Z

We’re just under a couple of weeks away from the launch of anime adventure Dragon Ball Z: Kakarot. Publisher Bandai Namco has released a new trailer to help keep fans spirits up in the final waiting days.

The video – dubbed “This Time” – is in the style of classic TV show “recaps”, bringing you up to speed on what happened on last week’s episode, or teasing what was coming on this week’s. Well, at least it does that gimmick for about two seconds, then its essentially just the same as any video game trailer, just with a narrator.

Still, we get to see Goku, Vegeta, Android 18, Frieza, Cel, and many more Dragon Ball Z favourites, along with activities such as eating, fishing training and, of course, fighting. Kakarot will allow fans to re-live some of the anime’s most famous moments, while putting new spin and various elements of the show’s legendary lore.