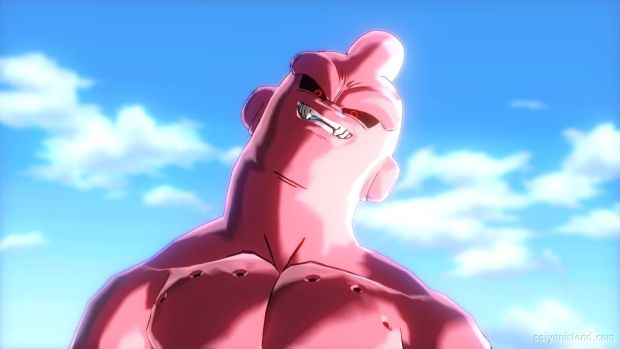 Another year brings another Dragon Ball fighter, but this time, the series has new hardware to play with. Dragon Ball Xenoverse is the next entry of Dragon Ball Z arena fighters, bringing the franchise to the Xbox One and PlayStation 4, in addition to the PlayStation 3 and Xbox 360.

If you played any of the Tenkaichi or Raging Blast games, you know what to expect here. These games are large arena fighters that focus on aerial combat, all in order to let fans relive moments of the show. A new character is teased in the trailer though, so go nuts with that if you will.