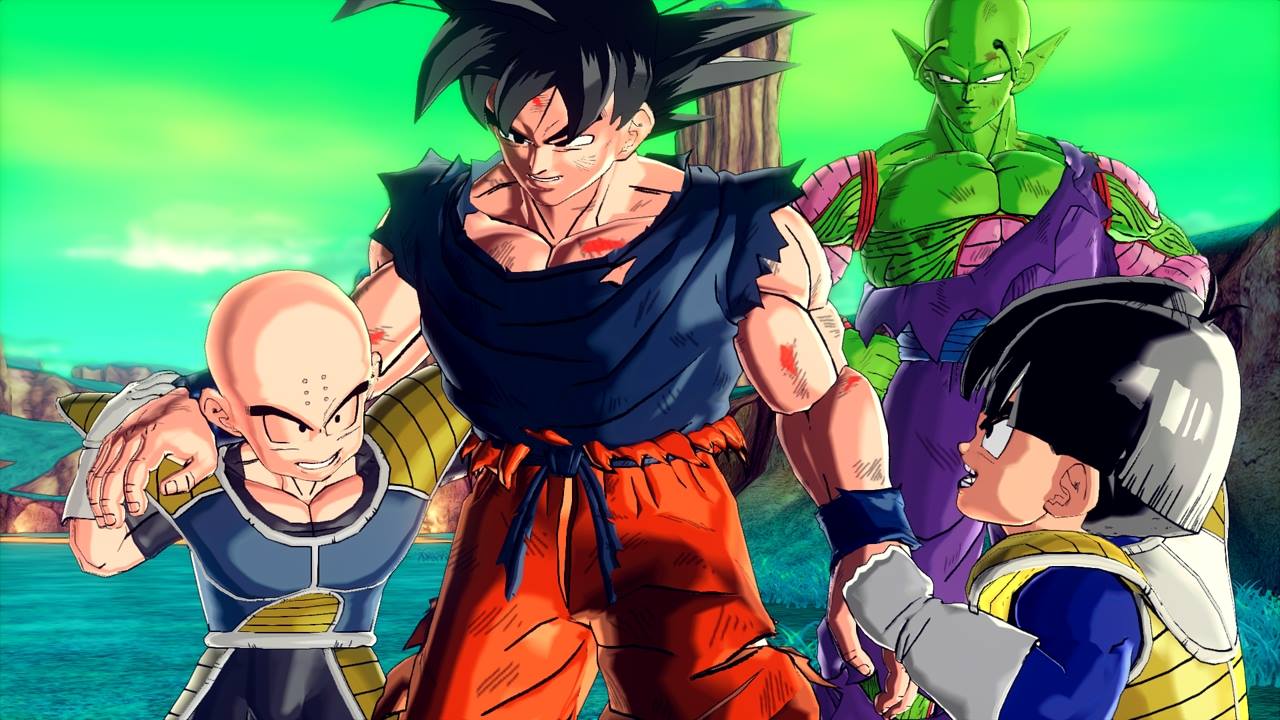 Dragon Ball Xenoverse is looking to be a pretty open-ended game in terms of custom movesets. Based on this new gameplay trailer, you can learn new specials from existing characters and choose your favorites.

I’ve always been partial to Makankosappo — whenever I get migraines I sometimes pretend I can do it. Xenoverse is set to hit the PS3, PS4, Xbox 360, and Xbox One in 2015.