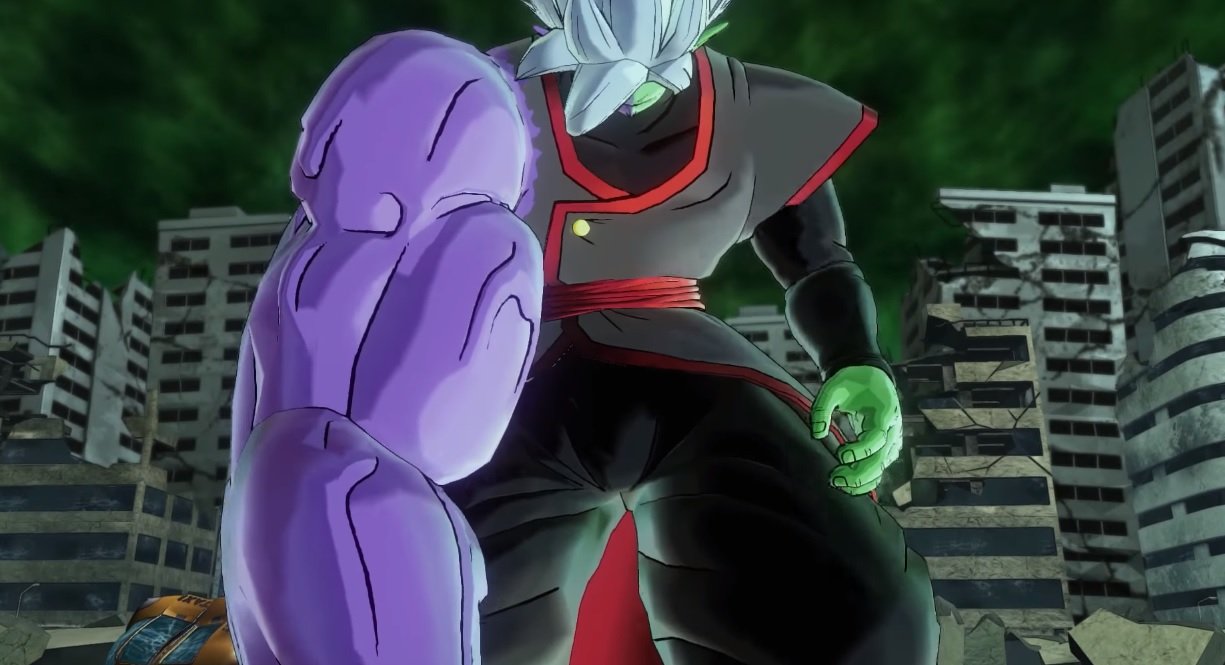 In case you haven’t heard, Dragon Ball Super is the new hotness that started airing in 2015. It continues after the Majin Buu arc and brings Goku and the gang into a whole new era of Super Saiyan levels, including God, Berserker, and Rage.

Super is heavily incorporated into Dragon Ball Xenoverse 2, which is still chugging after being released late last year. A new trailer showcases what’s new for the fourth DLC “DB Super Pack 4,” that just released today, including the new stage, storyline, and the characters of Fused Zamasu and Vegito.

While it’s possible that more DLC could be coming, all eyes are in FighterZ right now from Arc System Works.