Ever since my early years, the Dragon Ball franchise has taken a significant part of my life, including its video games. Becoming a huge fan of the series, I played classics such as the Super Butoden games and Dragon Ball Z: The Legend, and haven’t missed a Dragon Ball release since then. We encountered many disappointments, especially after having one of the best DBZ titles in the last decade, Budokai Tenkaichi 3, but then Xenoverse emerged, pushing the series back on the right track, and Xenoverse 2 so far has proven to have the potential to push that even further.

As someone who heavily enjoyed the first game, despite its obvious and many flaws, I was quite excited to try out the closed beta. From the announcement until now, so many improvements have been revealed, further fueling my interest. Dragon Ball Xenoverse was the game that the Dragon Ball fanbase needed after all the mediocre releases, and Xenoverse 2, with just the beta, has proven it transcends its predecessor. This hopefully means we’re on the right track and it can only get better from here.

With Dragon Ball Super already showing a lot of material, including in its latest episode, which was nothing short of great, it opens potential content that can be added to the full game. The show has proven stale in many episodes, especially with how Vegeta is treated, but it still introduced material that can make these games even better, such as new characters and transformations. Being able to play the beta only intensifies my excitement for Xenoverse 2, and for what has yet to come, if done right. 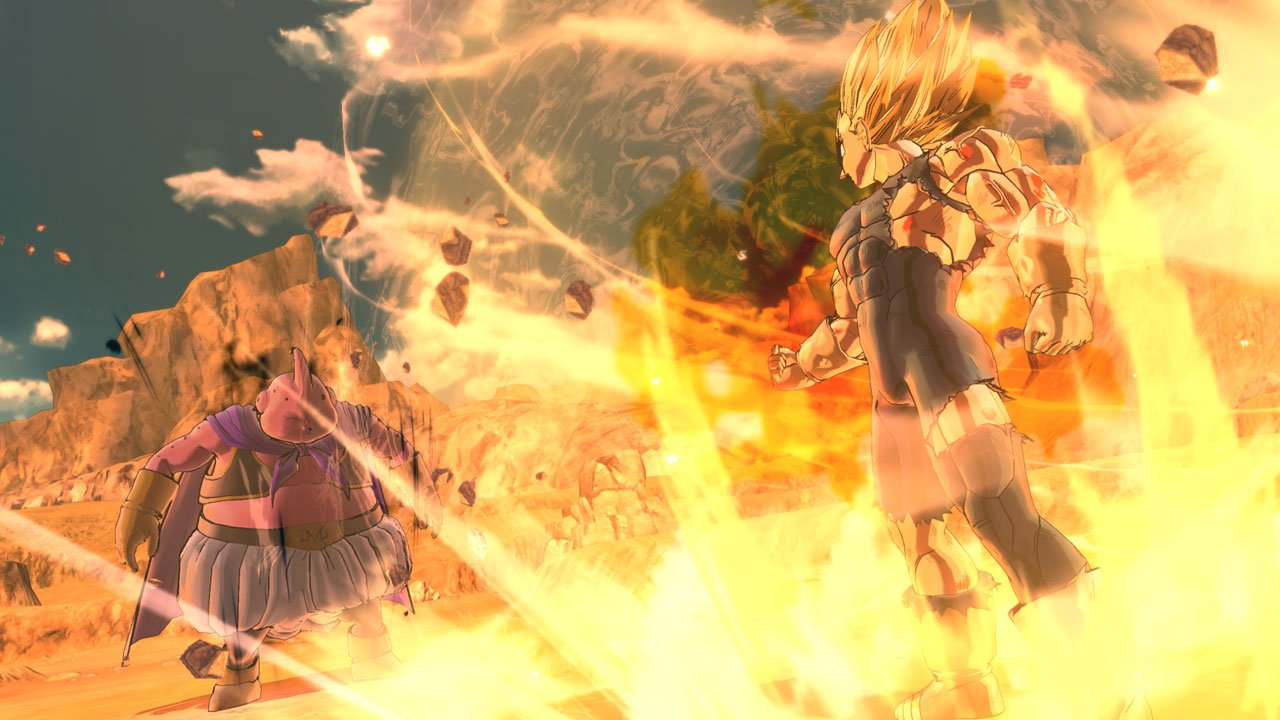 When launching the beta, it will ask you if you want to transfer your time patroller from the previous game, which only grants you some attacks and clothing. Afterward, you’ll create a new time patroller for Xenoverse 2‘s adventure. The character creator hasn’t been improved much, aside from more customization options for each race and gender. 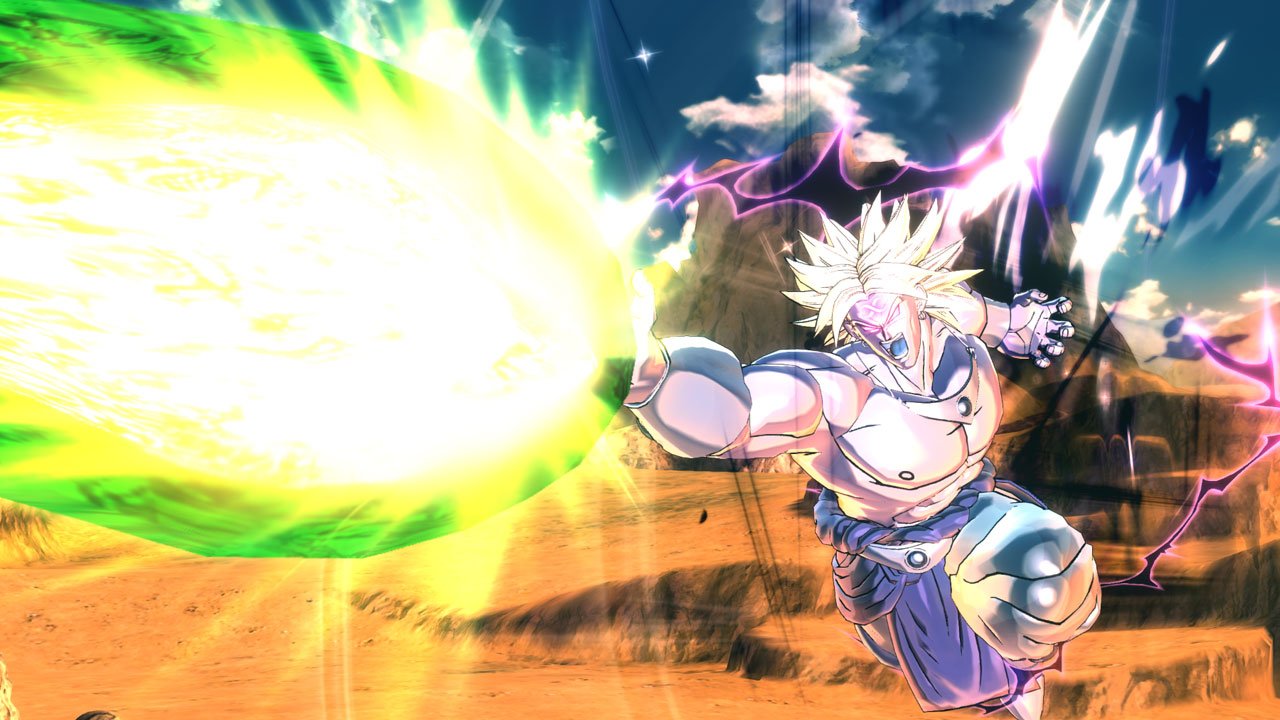 It’s really noticeable that Cotton City is a huge improvement compared to Toki Toki City. For starters, the map is a lot bigger, and it isn’t unnecessarily divided into three sections with obnoxious loading times. Additionally, you will be able to travel to other areas such as Capsule Corp, Namek, Buu’s House, and Outer Space as shown in the beta. Each of those areas will have a feature that benefits your character depending on their race (though this aspect was locked in the beta).

After you complete the tutorial, you’ll go through a few battles within the Saiyan Saga and the Frieza Saga and two Parallel quests. If it weren’t for some gameplay changes and the new user interface, I wouldn’t have known I was playing Xenoverse 2 instead of Xenoverse. The fight with Great Ape Vegeta almost felt identical. While this game features new culprits, I can already see most of it is going to be a retread. I wish there was more single-player content, but since this is just a beta, it’s understandable.

Where I had the most fun was questing and battling with friends, since there was a few Parallel Quests exclusive to online, and battling friends never gets old. Though, I did encounter a few issues. When doing the Parallel Quests online, there was a few times where I got stuck in between portals when transitioning to different areas, thus missing out. This issue wasn’t present in offline quests, however. 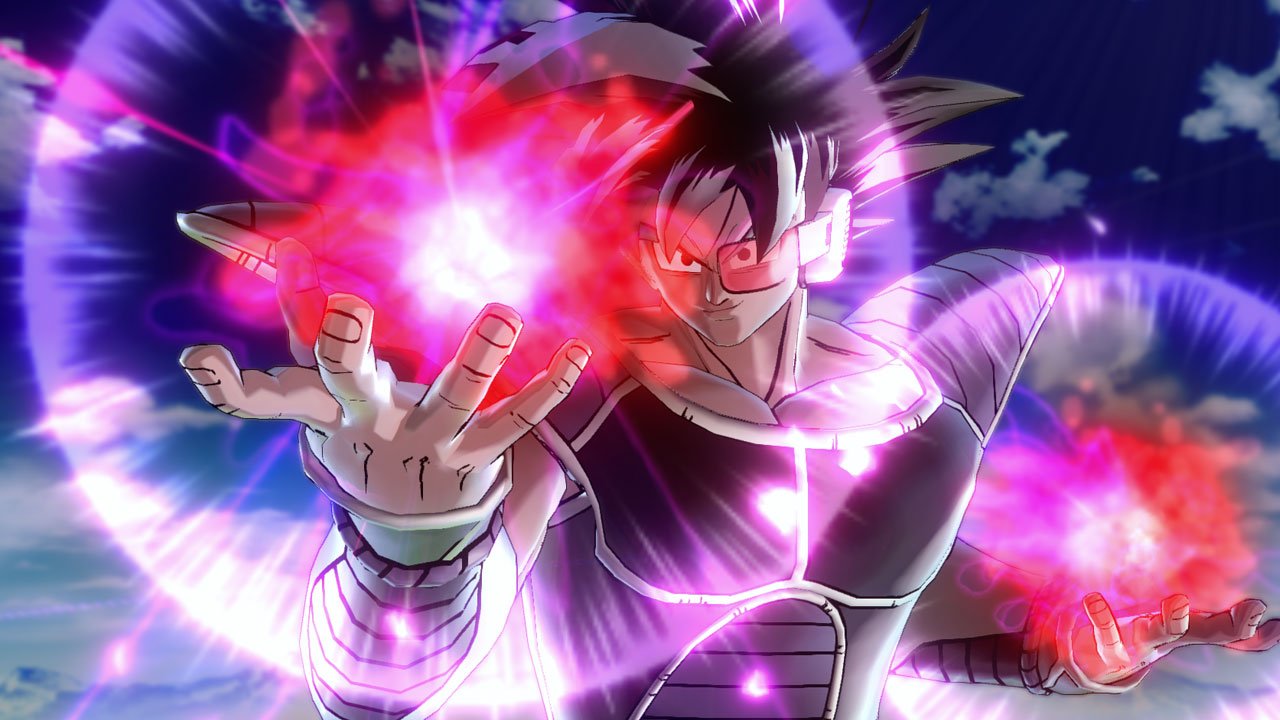 Another thing I had a problem with was that teams were randomized in Battle Mode as opposed to the previous game, where teams were arranged depending on the order the players entered the room. Lastly, and most importantly, I ran into an invincibility glitch that occurred when the connection got really bad between players. What happened was that it made a player both invisible and invincible on the other player’s end, but the player with the glitch could still see the game normally. It definitely needs to get fixed, especially if it happens during ranked matches.

One of the gameplay changes I really enjoyed was that transformations now have their own slot, allowing you to cycle through different ones throughout the battle, unlike the first Xenoverse where you were restricted. Besides infinite ki, which is also fixed, that was one of the major complaints. What I also liked a lot was that you can now step while your stamina is depleted and recovering. Step vanish sideways and backwards are present as well. 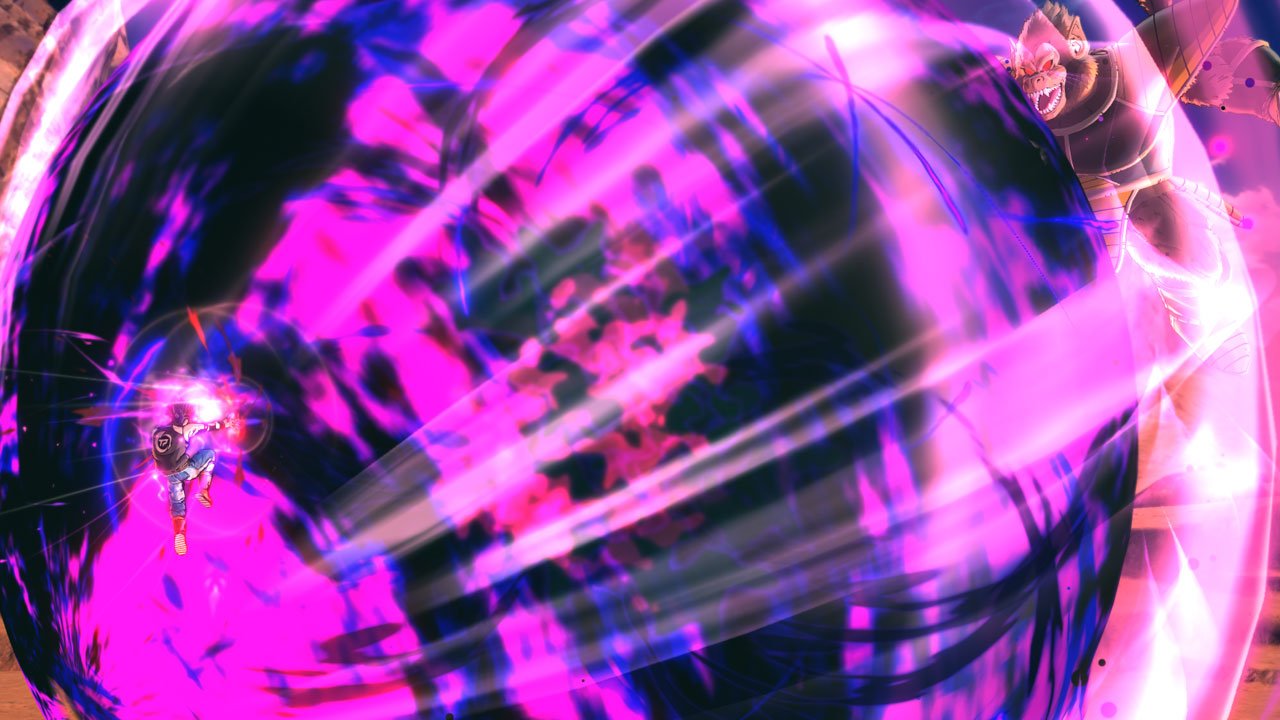 Despite the issues, I really had a lot of fun playing Dragon Ball Xenoverse 2, especially with friends. Many mechanics that should have been in the first game were present, and the beta showed a bunch of locked features that seem quite interesting. I can’t wait to try them out in the full game later this month.