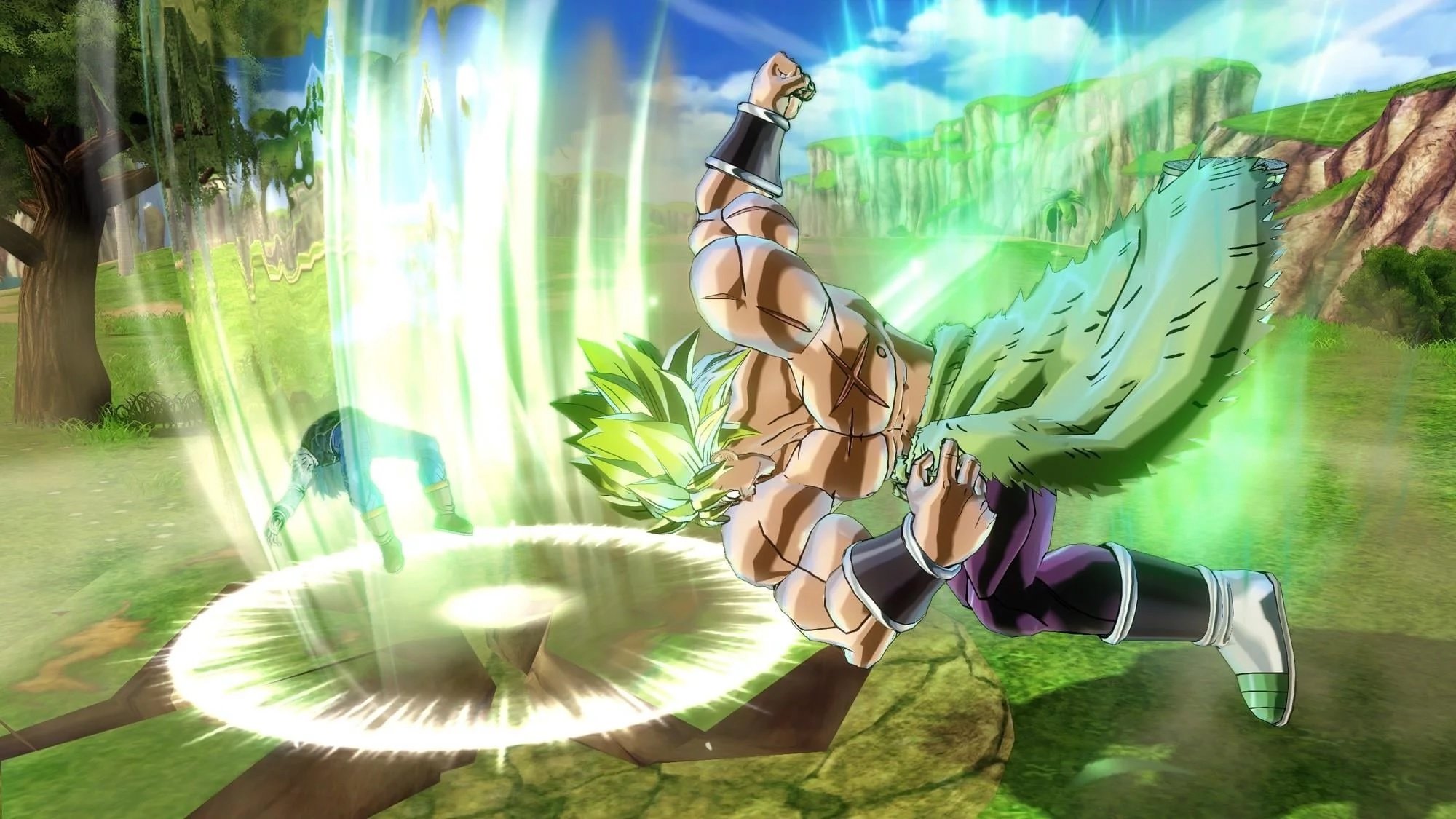 Bandai Namco Entertainment has announced that it will soon be releasing a free “lite” version of Dragon Ball Xenoverse 2 for PS4 and Xbox One. Releasing on March 20, players will get a taste of the full game with a bunch of compromises. This free version includes a sampler of the story mode, online battles, the “Hero Colosseum” mode, and the ability to transfer save data to the full game.

The story is basically the prologue and intro from Dragon Ball Z, featuring the story missions “Raditz’s Attack,” “The Saiyan Threat,” “Ruckus on Planet Namek,” “The Ginyu Force Strikes,” and “The Galactic Emperor.” That’s basically the first few story arcs all available for free, which is neat enough.

The online mode will allow players of the lite version to participate against owners of the full game. I’m not sure what kind of limitations are present with regards to character selection or abilities, but you’ll likely get stomped into oblivion if you go up against people with hundreds of hours on their saves.

Seeing as how fighters like Dissidia NT and Dead or ALive 6 recently launched free versions, it’s no surprise that Bandai Namco is trying to jump into that pool. This seems to be the new norm for fighting games moving forward, which is either a good or bad thing depending on how you view them. At least you can see if the game is to your liking without wasting your money.