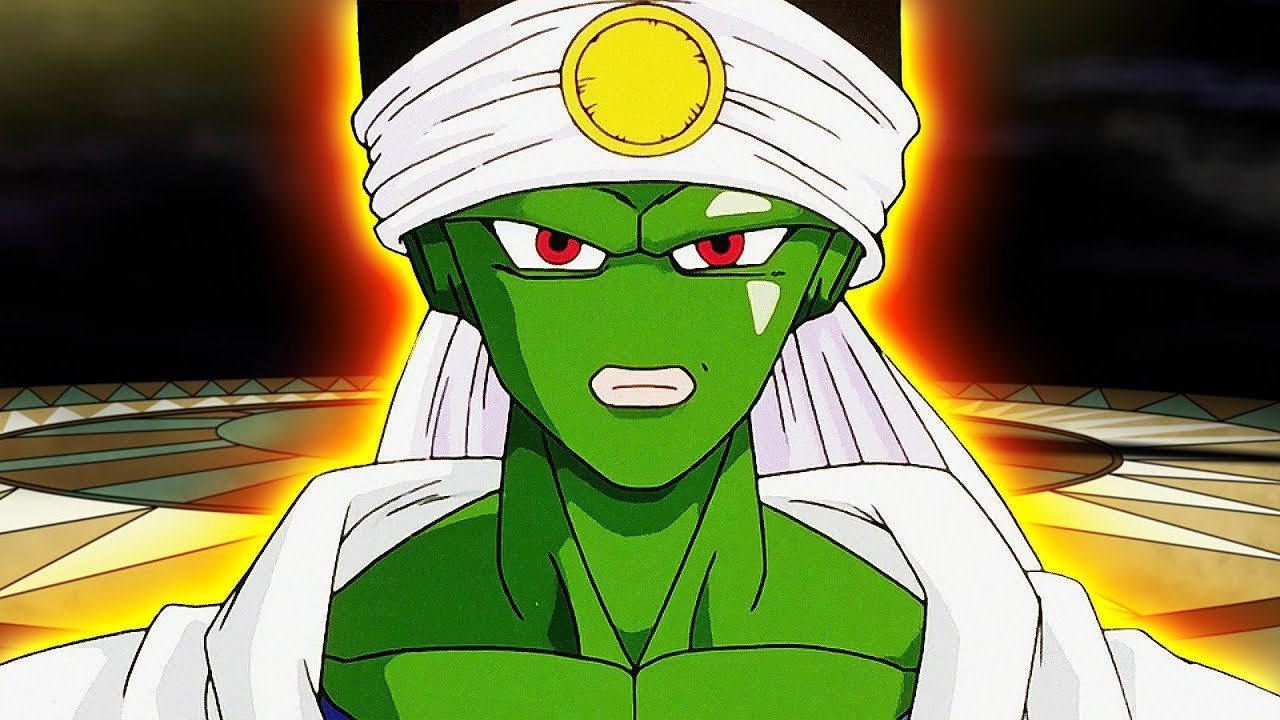 You can believe there are three games that are still being actively developed for in the Dragon Ball Z series? Such is the power of those balls.

In addition to FighterZ and Kakarot, Xenoverse 2 (which came out in 2016) is still getting DLC! At this point, the roster is insanely impressive and expansive, dating back to nearly every era of the show. You have your stock big ones like Trunks, Goku, and Gohan (all shapes and sizes!), but they also delve into minor or tertiary baddies like Zarbon and Lord Slug.

You can add Pikkon to that list now too! According to Weekly Jump in Japan, Pikkon is headed into the arena in spring of 2021. Yes, we’re coming up on five years of active development for this project. It’s good to be a Dragon Ball fan, as there’s always something new to enjoy.

I still remember playing Dragon Ball Z: The Legend on the PlayStation for the first time and being blown away with just how many cast members it had; compared to the SNES fighters I had experienced before it. Sometimes there’s something magical about stepping into the shoes of a character that’s relatively obscure, but you’re big on.