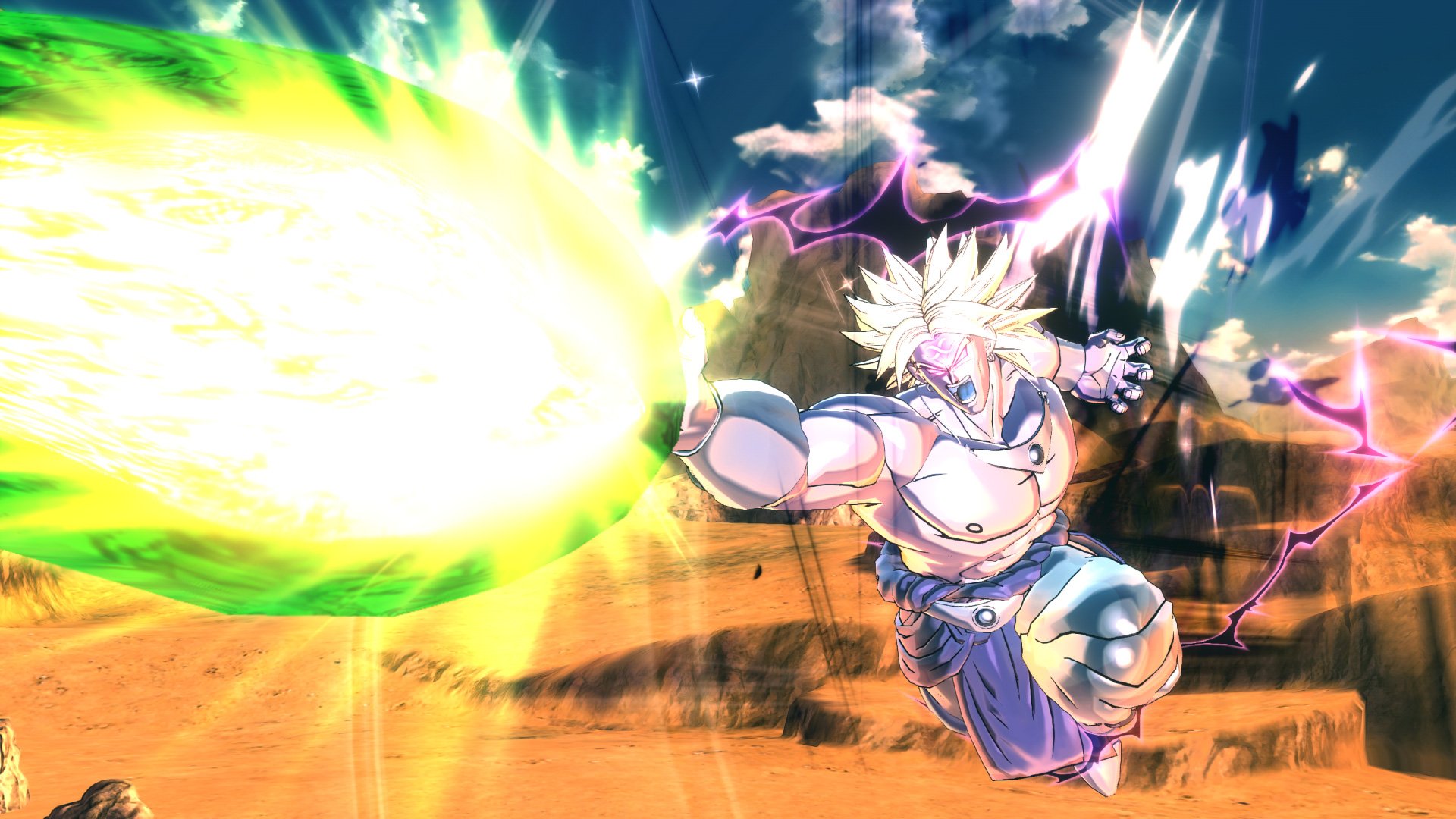 By way of V-Jump we now know of a new mode coming to Dragon Ball Xenoverse 2, which is amazingly still being updated two years later in the wake of FighterZ.

Titled “My Raid Mode,” the gametype pits a raid boss against five players. The catch? The raid boss is playable. Evidently it’ll utilize an in-universe item called the “Dark Demon Realm Crystal,” and allow you to play as Mira, Fused Zamasu, or Demigra. There’s an exclusive cosmetic in it for you if you play it.

The update is coming sometime this winter and will be part of a free update. Although platforms haven’t been listed specifically it is expected to hit the existing PC, PS4, Xbox One, and Switch editions. It’s neat how Dimps/Bandai Namco are able to work on this while Arc System Works handles FighterZ simultaneously: Dragon Ball is big enough to command that much labor!