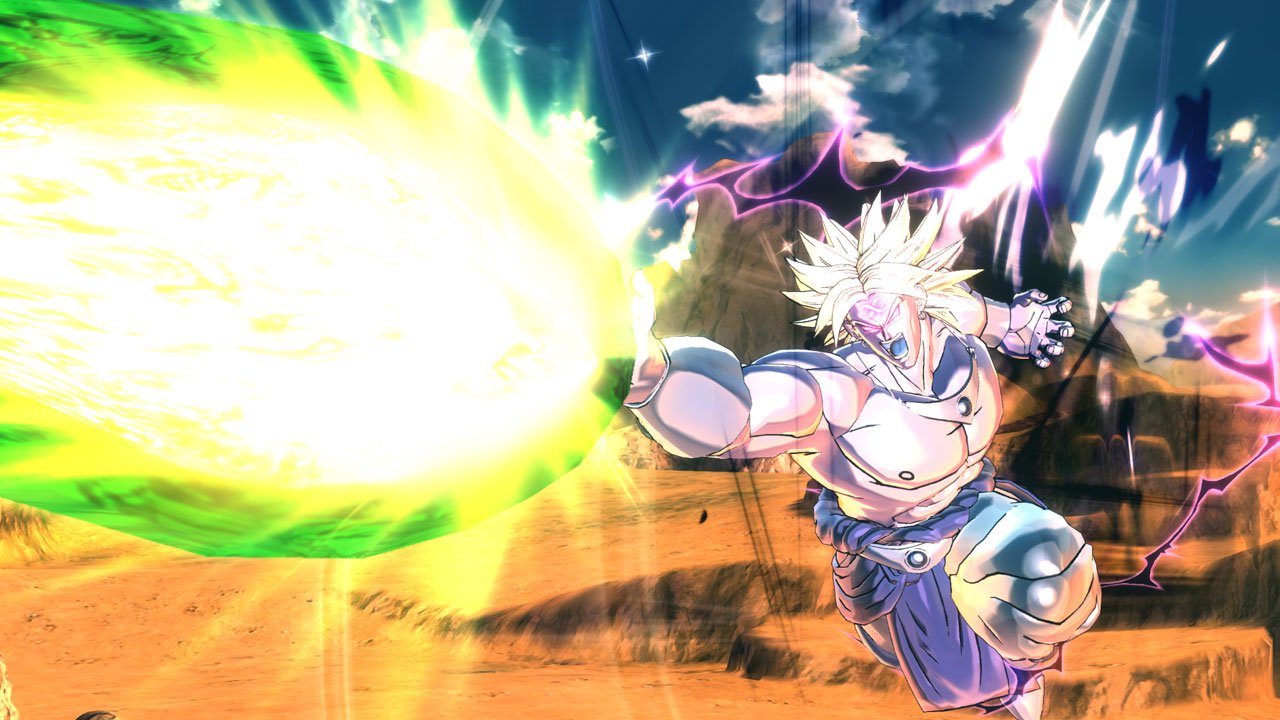 Dragon Ball Xenoverse 2 already came and went on multiple platforms last year, but Bandai Namco has revealed that the Switch version is now set for a firm September 7 release date in Japan. Wait, Switch version? Yeah, I forgot all about that one! Don’t worry, it’s confirmed for the west too and will likely drop around that same timeframe.

According to the V-Jump magazine reveal it’ll have the Time Patrol campaign DLC packed-in, as well as a quick unlock for all 70-ish characters. It’s a bummer that it’s not all of the DLC though. Seeing as this is basically a GOTY edition a year later it really should have everything — and there’s been a lot of DLC so far (four major packs, to start, one of which is still incoming according to PC datamining).