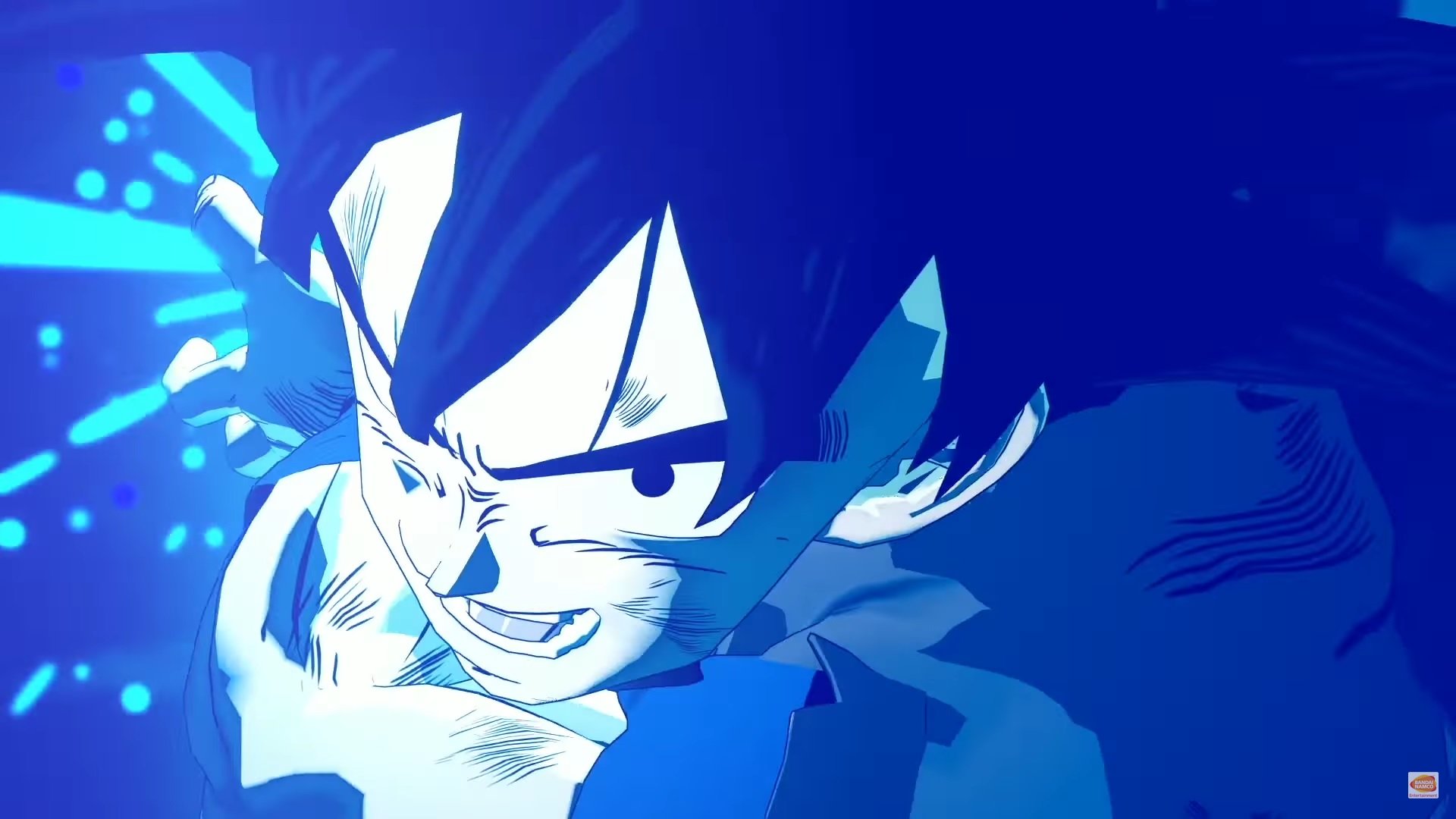 Bandai Namco didn’t have only Dragon Ball FighterZ news to share at “World Tour” finals tonight. Along with confirming a handful of fighters for season two, a new teaser trailer was uploaded for Dragon Ball Game – Project Z. While that is clearly a placeholder title, this new game is set to be an action RPG retelling of the Z saga.

Players will (obviously) take control of Goku and play through re-enactments of some of the greatest anime moments in history. This will likely include taking down Raditz, spirit bombing Frieza, and obliterating Cell with Gohan. The teaser is pretty vague about how the game will play, but it certainly looks gorgeous.

Project Z is currently scheduled for a 2019 release on PC, PS4 and Xbox One.