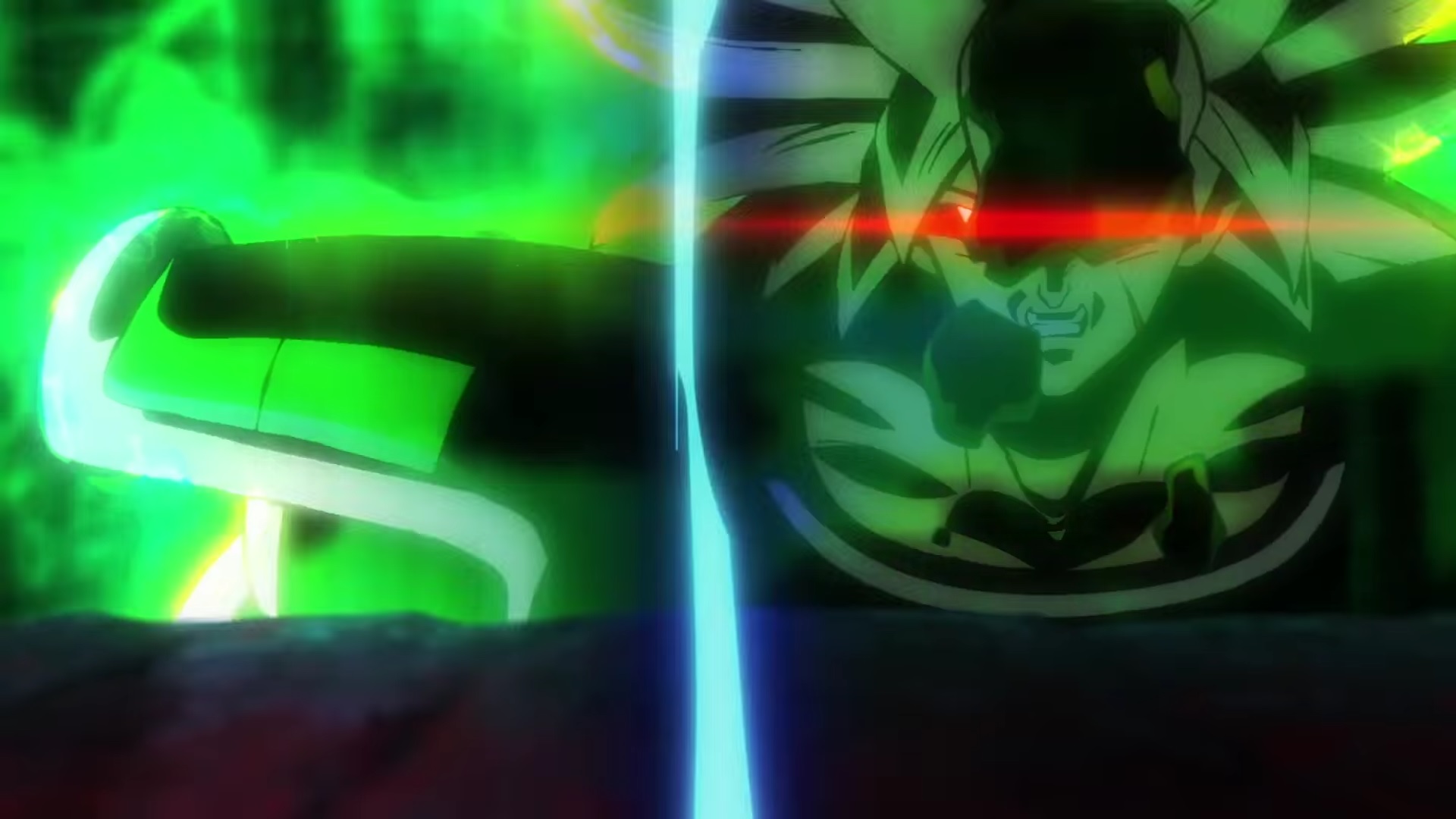 Bandai Namco has finally confirmed that Jiren will be heading to Dragon Ball FighterZ. While he was probably the worst kept secret around, the company also revealed another three characters that will be heading to the hit fighter in season two. Gohan’s lovely wife Videl will be joining the roster (complete with Great Saiyaman assists) alongside the canonical versions of Broly and SSGSS Gogeta from the recently released Dragon Ball Super: Broly film.

The trailer belows gives us a good look at all the coming characters. It was originally uploaded earlier than anticipated, but Bandai Namco has finally provided an official source. Jiren and Videl will be available next week (January 31) while Broly and SSGSS Gogeta are “coming soon.” No price has been given yet.