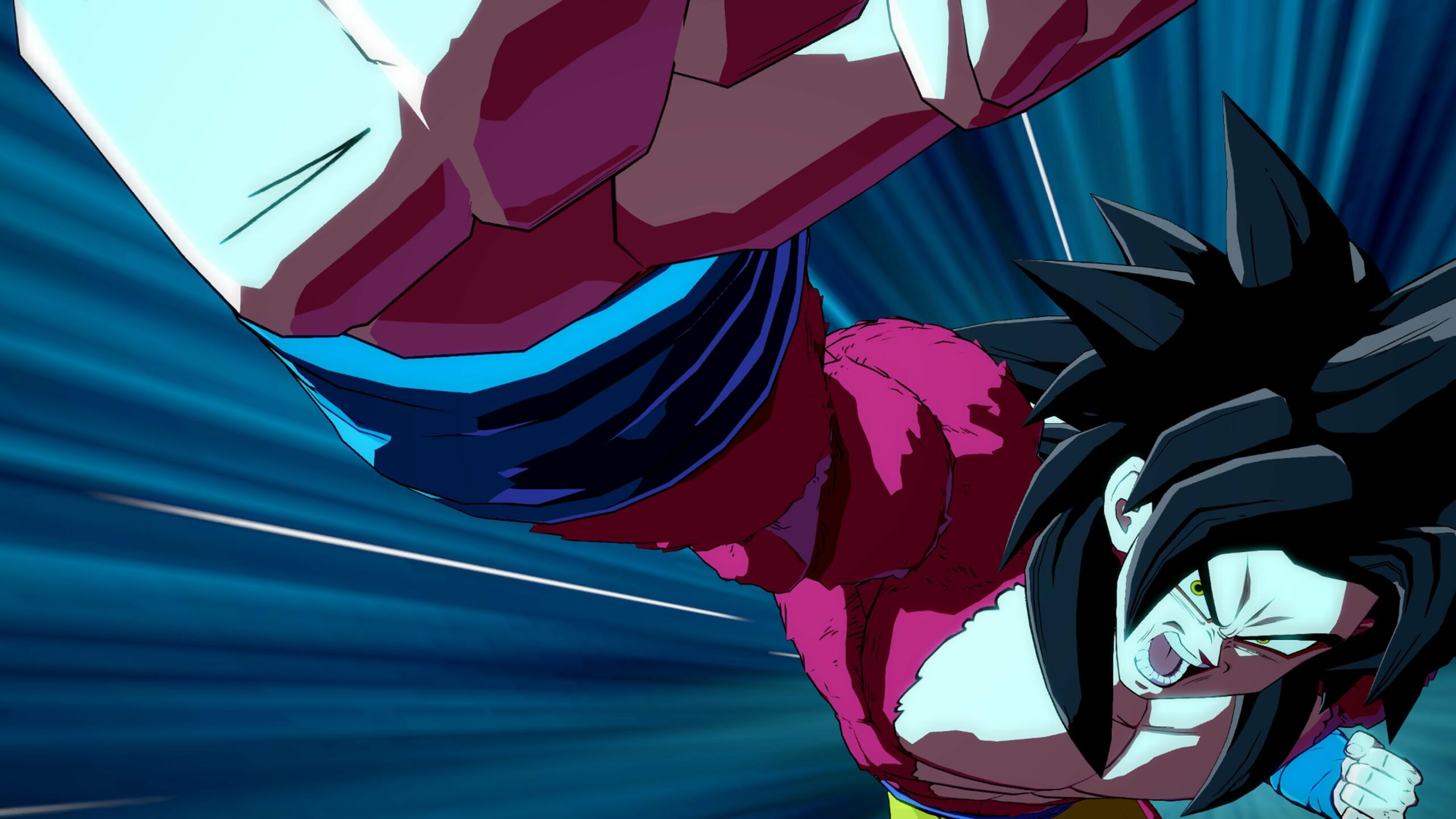 Arc System Works and Bandai are rolling out another version of Goku soon: Kid Goku (GT).

Based on the Dragon Ball GT anime series, this shocker of a character will have the ability to morph into the memorable Super Saiyan 4 mode, which allows him to use the “Dragon Fist Explosion” technique: allegedly the most powerful single move in FighterZ. Amazingly the original Dragon Ball series gets no respect, but given that this incarnation of Goku will sport his signature power pole, it’s close enough, right (probably not)? You can get a brief look at both the kid and SS4 model in the gameplay video below.

As a reminder, Goku (GT) will arrive on May 9 as part of the FighterZ [Season] Pass 2. Jiren and Videl are out now, with a mystery character, Gogeta (SSGSS), and Broly (DBS) to follow. GT Goku seems like one of the most divisive additions yet, especially given that there are already three versions of Goku available.