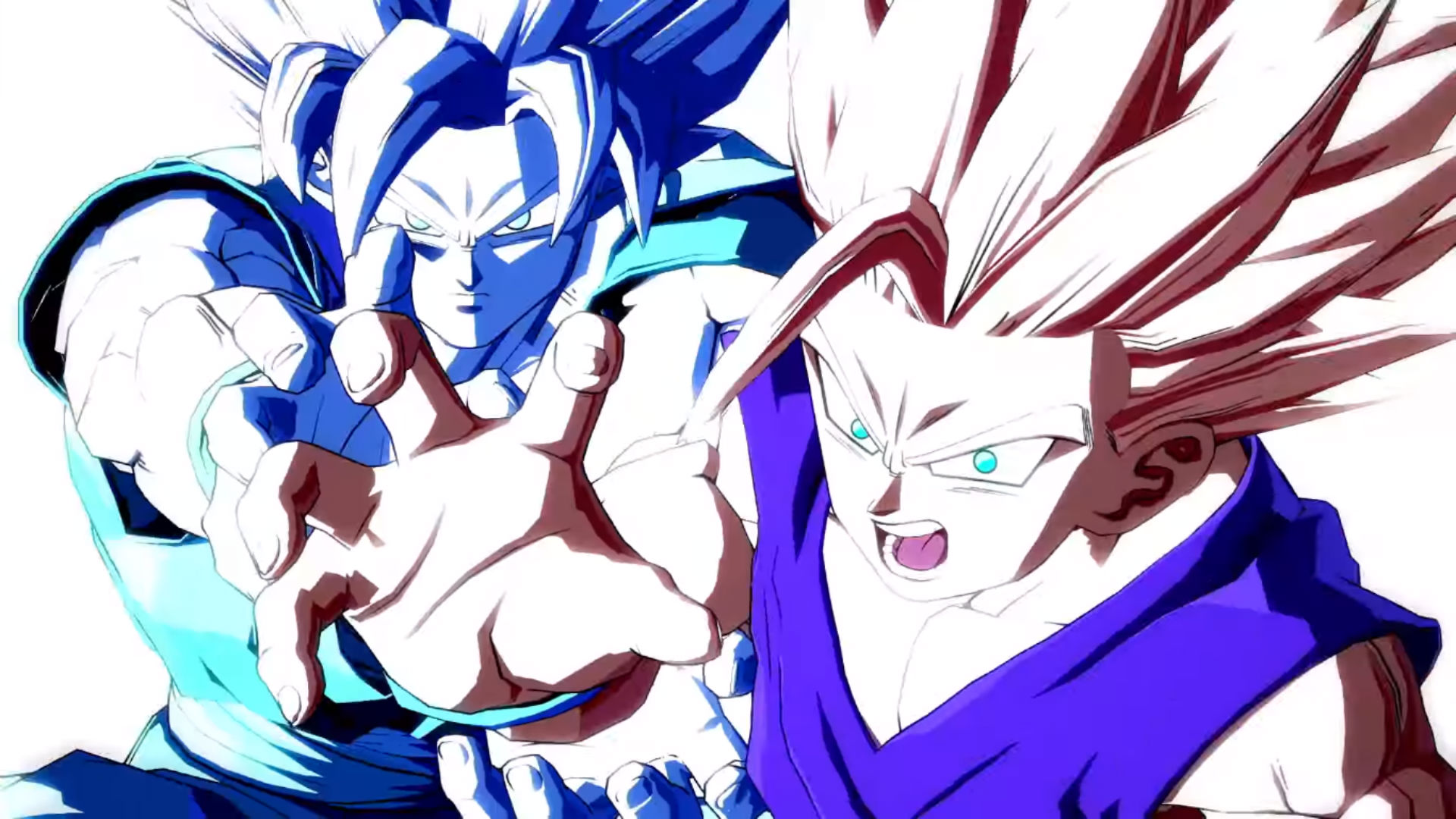 ‘Aww dang it Freezer now I have to give you more!’

The trailer for Dragon Ball FighterZ revealed during Jump Festa 2018 is our longest and best look at the upcoming game yet. Along with showing off footage of the newly revealed Beerus, Hit, and Goku Black from Dragon Ball Super, this trailer shows off the iconic scenes that pop up during game play teased in V-Jump.

If a player fulfills certain conditions then the game recreates iconic scenes from the anime such as Goku’s first transformation into Super Saiyan, Goku’s defeat of Kid Buu, Gohan’s transformation into Super Saiyan 2 and defeat of Cell, and Goku’s loss to Beerus. The pulls here are pretty great, and I’m pretty sure there’s a lot more in the pipeline if Arc System Works went this far into recreating the series for fans.

Now it’s a matter of waiting on the first footage of the English dub, and figuring out if it can be a solid fighting game. Whether or not it holds up to close scrutiny most likely won’t be a huge deal to fans seeing the service here.