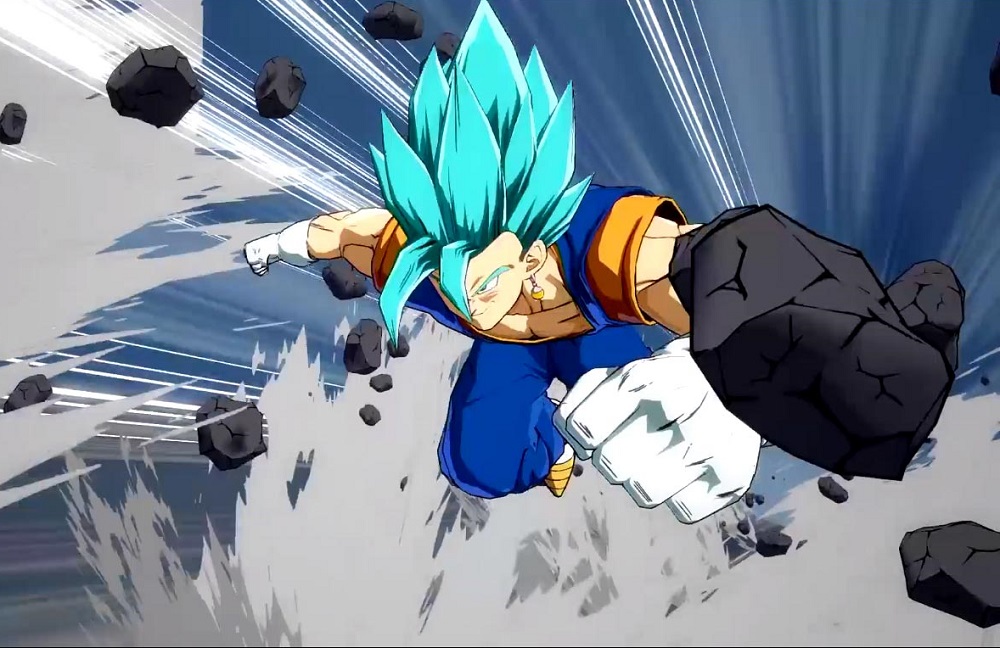 On Bandai Namco’s Taiwanese Facebook page, a trailer has turned up out of the blue (no pun intended) for another DLC character for Dragon Ball FighterZ.

The short clip features Vegito Super Saiyan God Super Saiyan, who is created after Goku and Vegita have an almighty dick crash (well, actually through the fusion of their Potara earrings). Considered one of the Dragon Ball series’ most powerful characters, it will be interesting to see what else Vegito SSGSS brings to the fight, alongside his earth-shattering super: Final Kamehameha.

There has been no release date thus far for Vegito SSGSS or the recently trailered Fused Zamasu. If recent patterns are to be followed, we’ll likely see them both make their impact felt on the game’s roster on the exact same day, as was the case for previous DLC characters.