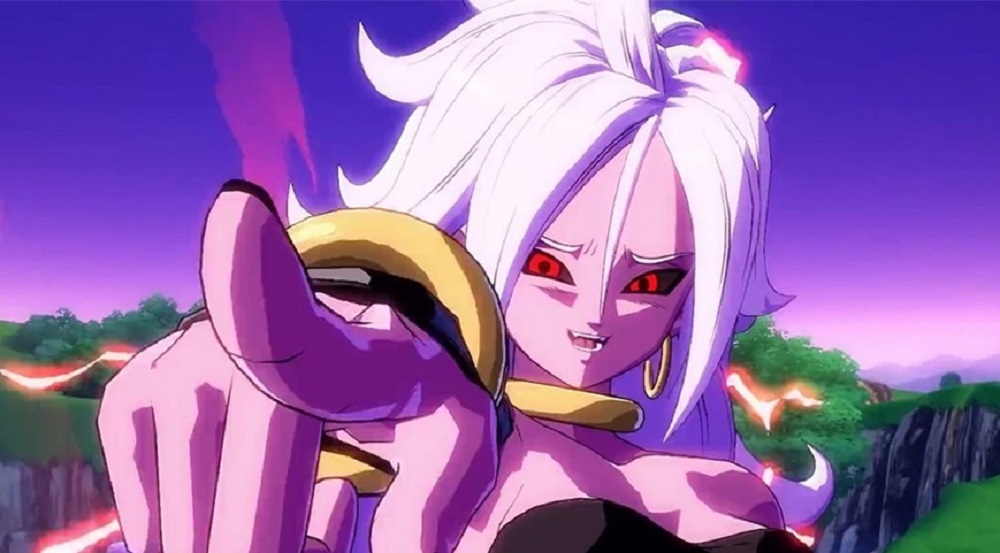 Bandai Namco have released notes on the first major patch coming to their anime fighting title Dragon Ball FighterZ, which launched to public and critical acclaim last month but has suffered with some irritating online issues.

DBFZ producer Tomoko Hiroki released a video responding to the annoying problems concerning disconnects and and the game’s “Ring Match” lobbies. Plans are to fix these ongoing issues in two patches, one this month and one scheduled for sometime in March.

The February patch, which is now live, also includes a list of minor fixes pertaining to animations, hit-boxes and general gameplay stability. These tweaks should all make for a smoother skull-caving experience for all, as well as tighten up the game’s movement and audio/visual synchronicity. The full patch notes can be found at the Bandai Namco Facebook page.

Dragon Ball FighterZ is available now on PC PS4, and Xbox One.