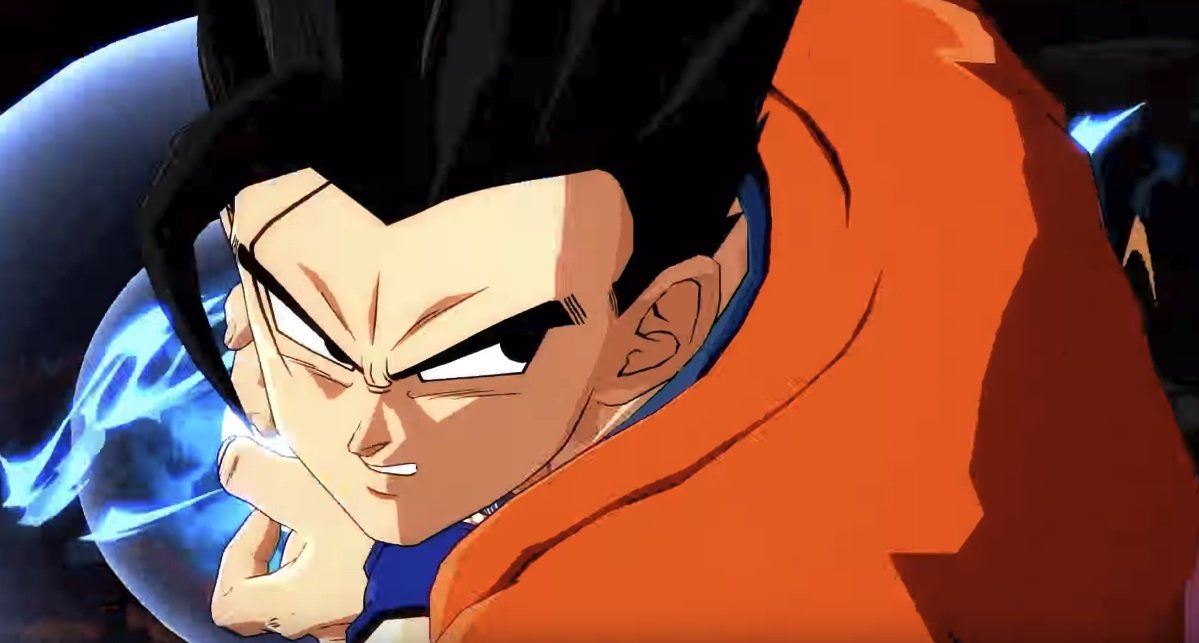 Watching this kid grow up in the series itself was magical

Dragon Ball FighterZ just announced its most recent trio of combatants — Gotenks, Kid Buu, and adult Gohan — and now we’re getting a brief look at the latter.

While we don’t have hard mechanical evidence his moveset seems pretty standard, but I’m really interested in that crossup move at 0:13 that looks a lot like Axl from Guilty Gear‘s Raieisageki. It might not be the sexiest trailer yet but he’ll be one of the first people I’ll try when I boot the game up.

If you count adult Gohan, the fighter count is now up to 20. Dragon Ball FighterZ will be released on January 26, 2018.