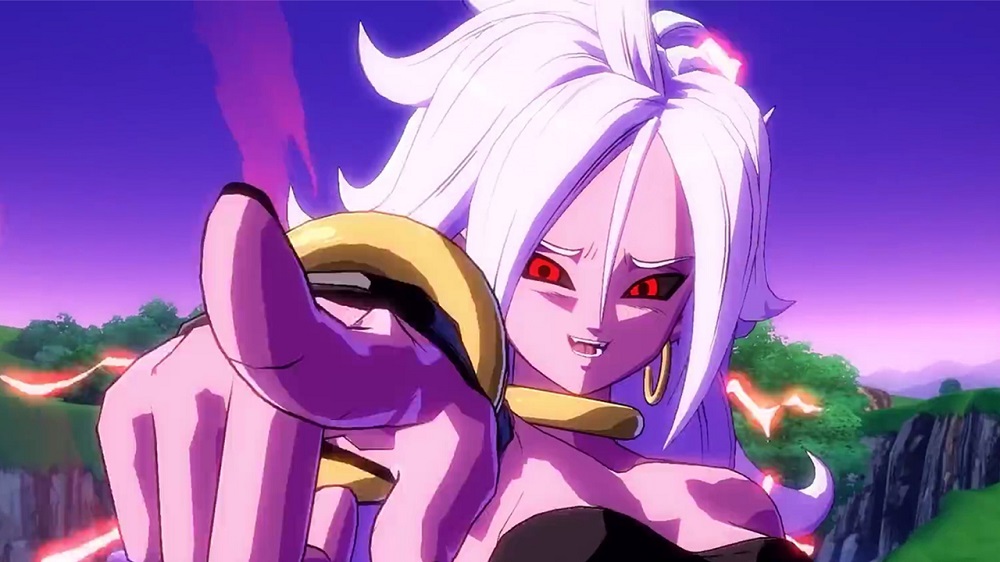 Let’s not have any more Goku variants

The Dragon Ball news keeps on coming from publishers Bandai Namco. Following on from the reveal of the all-new title Super Dragon Ball Heroes comes the announcement that another wave of DLC characters is headed toward the great tag-brawler Dragon Ball FighterZ.

There are currently no details pertaining to the “FighterZ Pass Season 2”, which was announced yesterday as part of the Dragon Ball Games Super Showcase live stream. We do know that we’ll be hearing much more about the second season contents during the grand finals of the Dragon Ball FighterZ World Tour, which will take place January 26-27.

The previous season pass featured eight characters, some new, while others were fused or base versions of characters that already existed in-game. This led to some comedic ridicule as to how many Gokus and Vegetas one game needed. Here’s hoping that this next wave of characters will be a little more varied. Can we get some more gals on the roster, please?