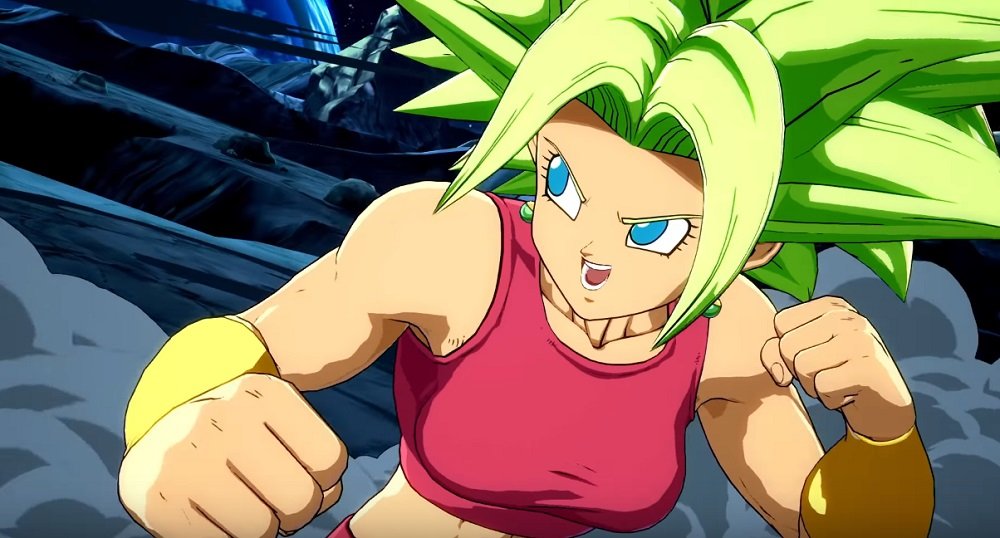 This week, on Dragon Ball FighterZ

First and foremost, the all-new “Z-Assist Select” mechanic is now in play, offering a choice of assist attacks for every member of the DBFZ roster, ala Marvel vs. Capcom. This seemingly small change is positively huge, allowing the opportunity for players to create lengthy, bespoke combos for their chosen team of fighters.

Maybe you’ll choose to bring in a partner for an extended juggle, or perhaps for a powerful projectile ender, with a little experimentation and practice, Z-Assist Select will bring the creativity that much of the fighting game scene is missing in its current “optimised combo only” form, and will make for some very exciting battles.

Also arriving in the new season is comeback mechanic “Limit Break.” This automatically grants a player who is down to their last fighter a slight damage boost and a free bar of meter, allowing them the chance to make a dramatic “last stand.” Again, by avoiding the ridiculous insta-damage of MK 11‘s Fatal Blows, for example, Limit Break is a comeback mechanic more akin to the golden era of fighting games, and a welcome addition.

Of course, it wouldn’t be a new season without some new sluggers, and DBFZ will be welcoming the amazing Kefla to the roster very soon. The Saiyan sister will be made available to season pass holders on February 26, before being officially released on February 28. Kefla will be followed down the line by Ultra Instinct Goku and three more currently unidentified characters. In before more Gokus.

To see the full list of changes now live in-game, check out this unofficial patch notes translation by @GREATFERNMAN. Dragon Ball FighterZ is available now on PS4, PC, Xbox One and Nintendo Switch.

Season 3 and the Kefla release in Dragon Ball FighterZ [EventHubs]