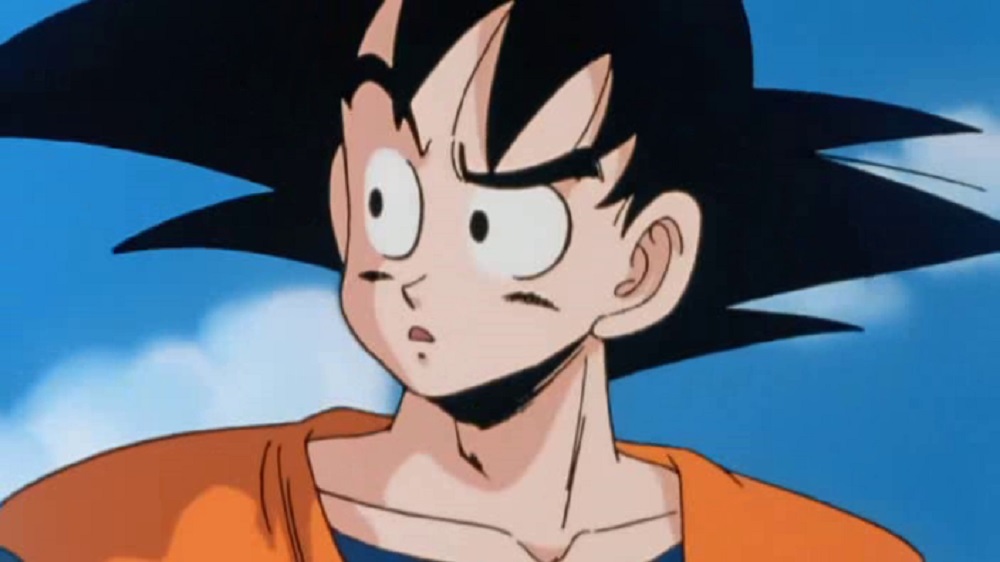 The “Stick vs Pad” debate when it comes to fighting games rages on, despite its utter irrelevance. It ultimately comes down to personal comfort, and can even change between games. For example, I use a stick for all Street Fighter titles, but never for Mortal Kombat games.

For Dragon Ball FighterZ, I’m training on a Fightpad, due to the emphasis on dashes and air-dashes, and I double-tap far better on a D-Pad than on a stick. I also like having spare fingers resting permanently on the Tag buttons. However, all my sweet tech has been blown out of the water, by Canadian gamer Gregory Chow.

Chow turned up to Ontario’s “Revenge of the 6ix” tournament this weekend armed not with a stick, nor a pad, or even one of those chunky Hitboxes, but with a keyboard controller from Harmonix’ rhythm-action game Rock Band. Chow proceeded to tinkle the ivories all over his opponents, with his sonatas ultimately taking his team of Trunks, Cell and Goku through five matches and into the top eight.

A video of Gregory in concert can be seen below, along with a photo, courtesy of Even Matchup Gaming’s TorontoJoe. Now, if you’ll excuse me, I have a date with Android 21 and a PS1 dance mat.