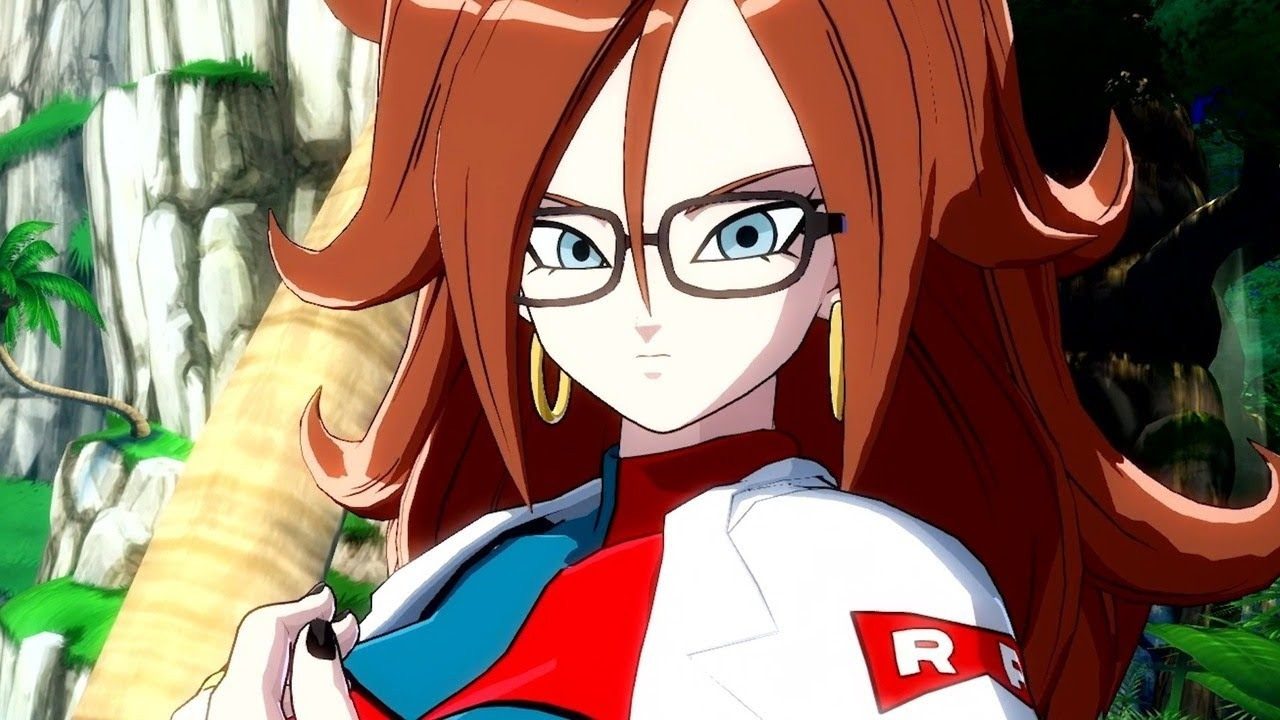 One of the better and most ensuring fighting games of our generation, Bandai Namco’s Dragon Ball FighterZ, is now available on PC and Xbox via the Xbox Game Pass service. The base version of the scrapper is now live for all subscribers.

Released in January 2018, the Arc System Works-developed tag-fighter quickly won over both Dragon Ball fans and the general fighting game community with its compelling mechanics, stunning anime-quality visuals, and lightning-fast gameplay. a few months shy of its fourth anniversary, Dragon Ball FighterZ remains an incredibly popular fighter on both the online and competitive circuit and has — ultimately — set the bar for media-licensed fighting games, perhaps forever.

Since launch, DBFZ has seen regular balance updates alongside almost 20 additional DLC characters — almost all named “Goku.” The Xbox Game Pass edition does not include any of these roster additions, but still offers a meaty roster of heroes and villains from the legendary manga/anime series. All-new superstar Android 21 is in the mix, so you’ll be just fine. Players can enjoy offline and online battles, as well as DBFZ‘s hefty campaign and range of training and challenge modes. Even if you are not a Dragon Ball fan, it’s well worth experiencing the fighter’s satisfying, pulse-pounding gameplay.

Dragon Ball FighterZ is live on Xbox Game Pass now. It is also available on PS4, PC, Xbox One, and Nintendo Switch.