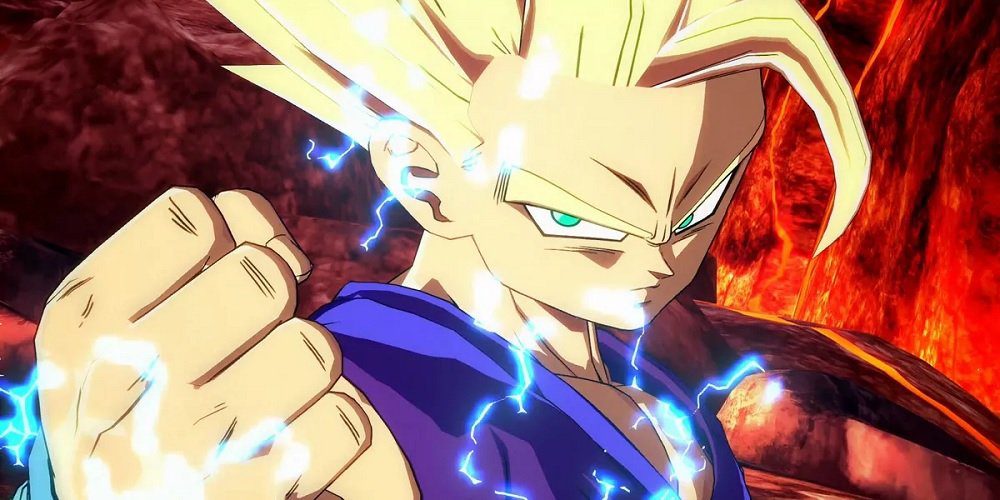 Never fear, Goku fans, as publisher Bandai Namco has announced that it does have plans for DBFZ, plans that will be revealed in a special live stream later this month. Unfortunately that’s all the info you’re getting for now – an announcement of an announcement – but at least fans can take heart knowing that their favourite fighter is likely to see support into the new year and beyond.

We will keep you informed as and when a date is announced for the live stream. Dragon Ball FighterZ is available now on PS4, PC, Xbox One, and Nintendo Switch.