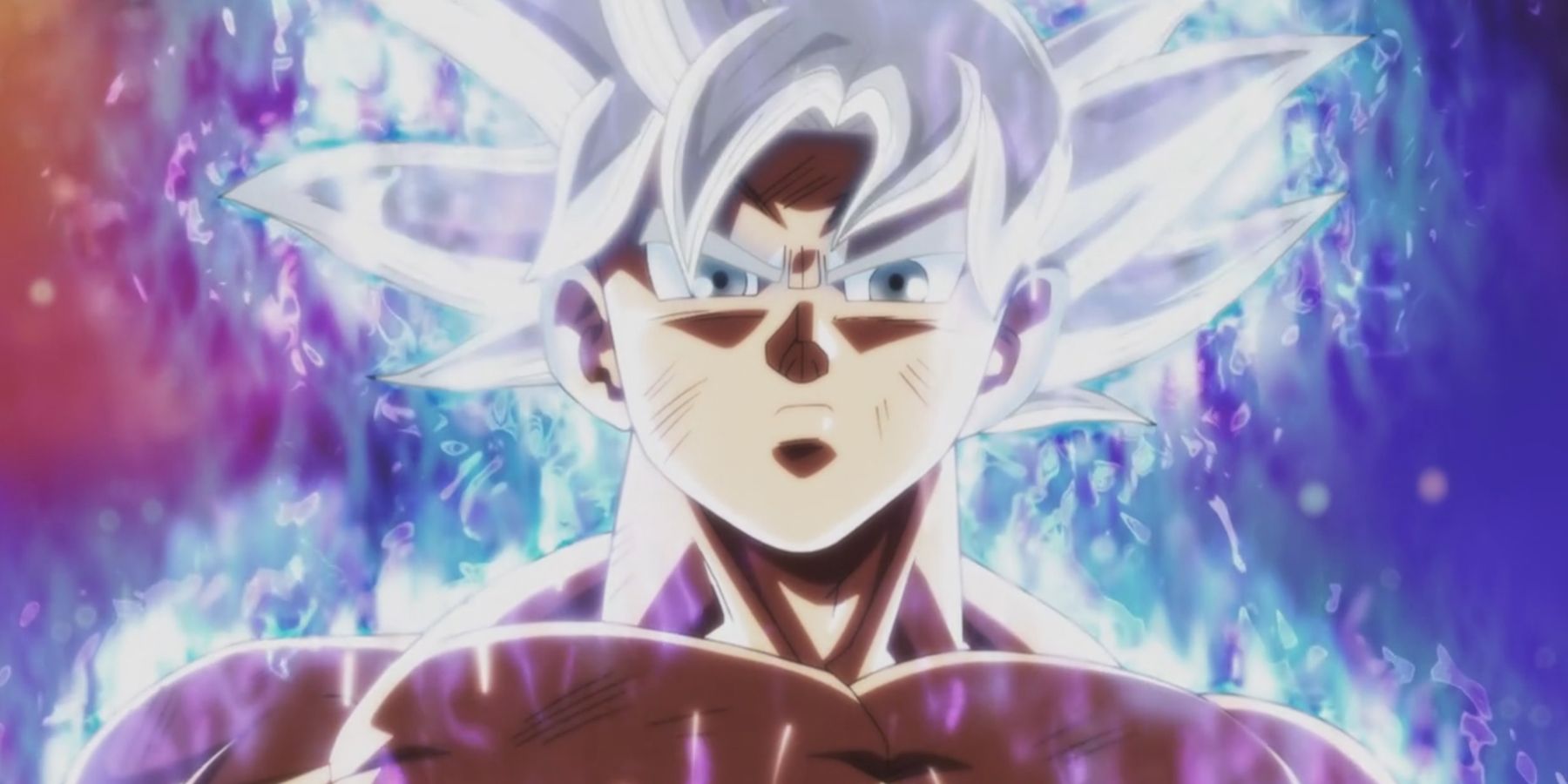 Although Dragon Ball FighterZ exploded at launch, it’s been enjoying a sort of quiet victory lap for the past year or so. Originally released all the way back in 2018, Arc System Works is still supporting the game with DLC, and eventually added a Switch port into the mix roughly eight months after it arrived.

As the newest issue of V-Jump reveals, Arc isn’t done yet. It looks like Ultra Instinct Goku, yet another form of the famous hero, is set to arrive in FighterZ. Details will be doled out at the World Tour Finals in early February, but for now we just have confirmation that Ultra Instinct is on the way. For the uninitiated, Goku is basically the “Fire Emblem character fatigue” of the Super Smash Bros. world.

This announcement is rather curious, though. Season 2’s DLC (read: the second “Fighter’s Pass,” if you will) seemingly concluded, so Ultra Instinct Goku could be the start of a whole new season with even more characters on the way.  Both season 1 and 2 brought a new Goku with them, so this would just be tradition. Or he could be a standalone, and possibly the last DLC fighter. We’ll know more in a few weeks!