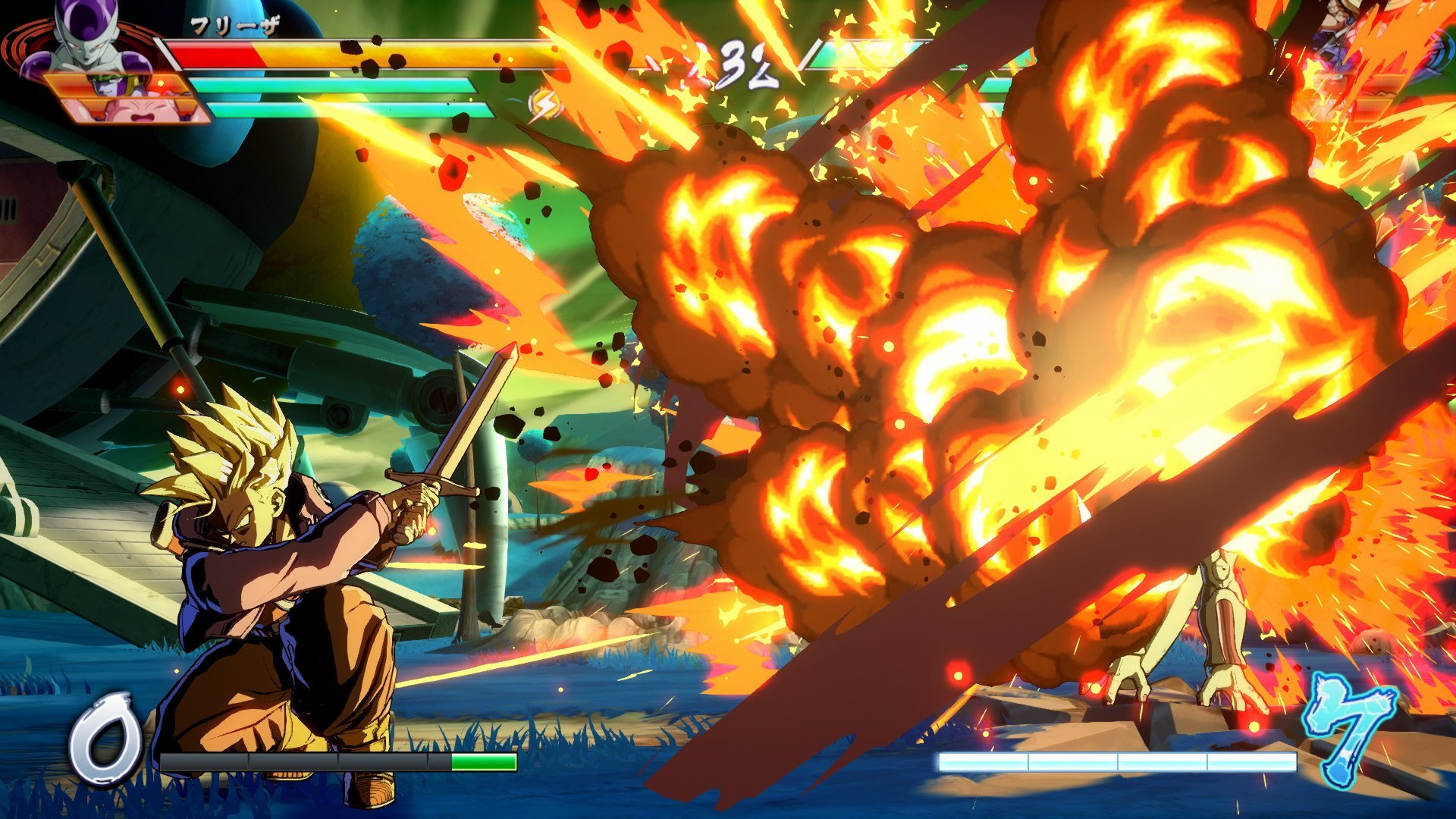 A single screen is good enough for this engine

I’m pretty floored that people are talking about an Arc System Works game. Guilty Gear Xrd has been showcasing its impressive engine for several years now, but its esoteric rock and roll nature has turned some people away from it — enter Dragon Ball.

Dragon Ball FighterZ was one of the most popular games to come out of E3, and it has pretty much everyone talking, even when the team does something as small as add another character to the roster. A character, by the way, that you can check out in his first official screenshot below.

But that’s not the biggest news this week for FighterZ, as evidently a beta is coming at a later date, before the game hits the PC, PS4, and Xbox One platforms in early 2018.