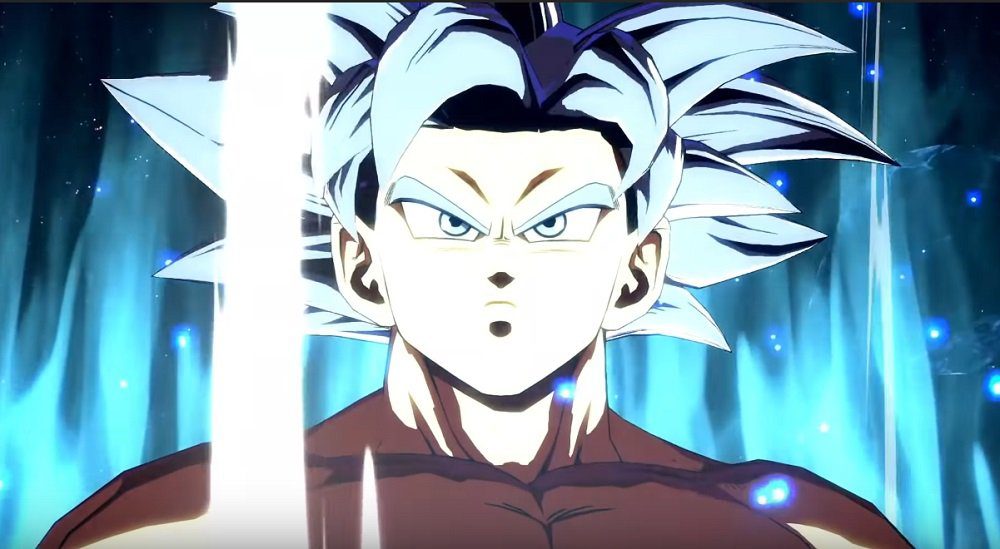 You Goku be kidding me

If there’s one thing Bandai Namco’s excellent Dragon Ball FighterZ isn’t short of, it’s Goku. I get that he’s top boy in the Dragon Ball world, but the tag-team fighter now has no less than five variants of the Super Saiyan on its roster, with a sixth now incoming on May 22!

While Goku is almost an entirely unstoppable force in any form, Ultra Instinct Goku is practically a God, well demonstrated in the new trailer below. Radiating energy, this dramatic form of yer boy is considered one of the highest power states in the DBZ universe. This ability allows a master to separate their combative spirit from their corporeal being, fighting on a level of pure instinct while taking emotion out of the equation entirely. I do that shit daily so I don’t know what the big deal is, frankly.