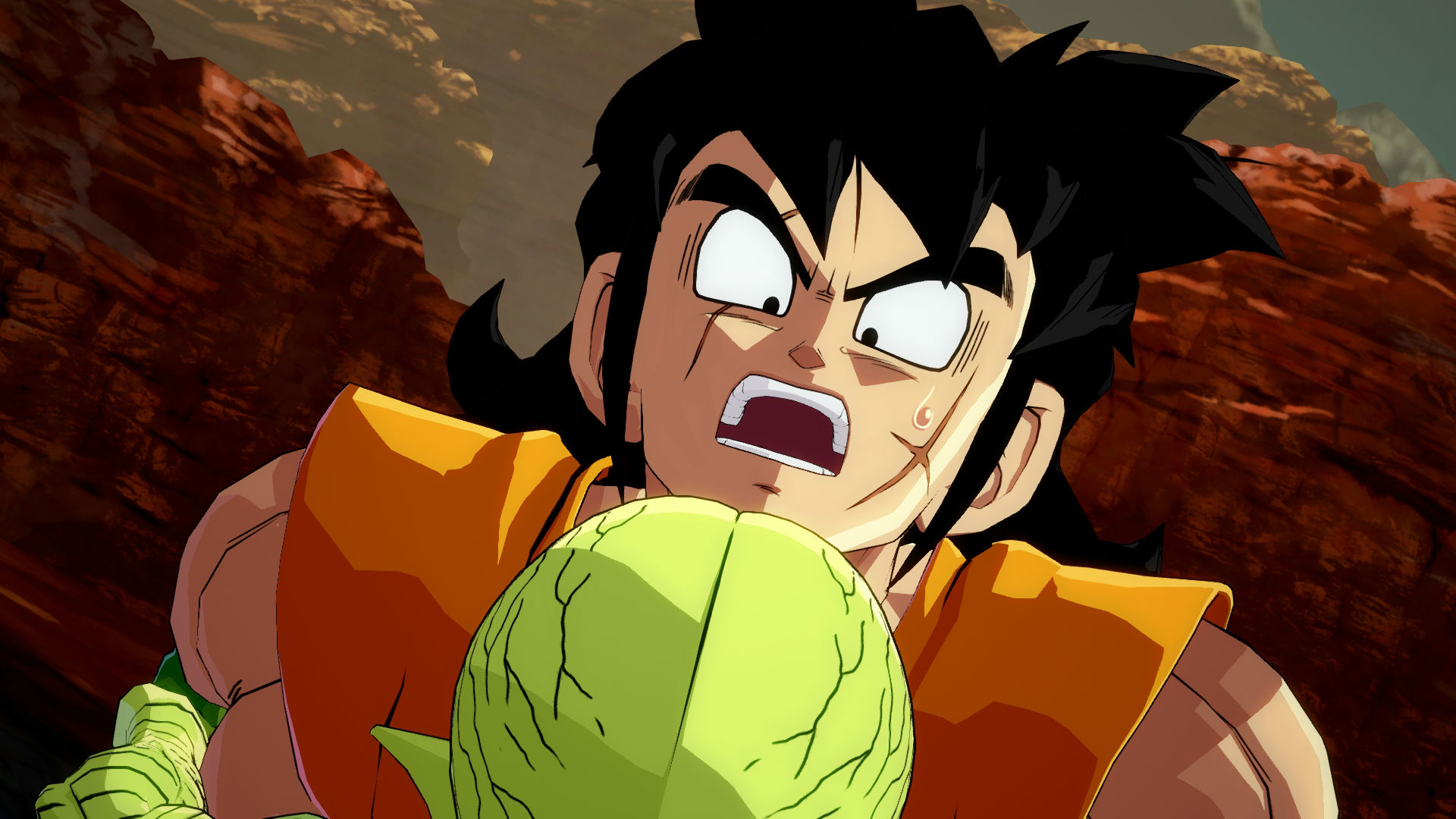 We got a new trailer for Dragon Ball FighterZ over the Jump Festa 2018 weekend. It showed off new characters Hit, Beerus, and Goku Black as was as the Dramatic Finishes, which activate when certain characters either debut or defeat certain characters. But now we have that trailer with English subtitles!

Along with this, Bandai Namco announced an open beta for the game running from January 14 at 3AM EST to January 16 at 3AM EST. Players who pre-order the game will get early access to the beta on January 13, but it’ll sure be a good chance to get your hand on the game before its release on January 26.