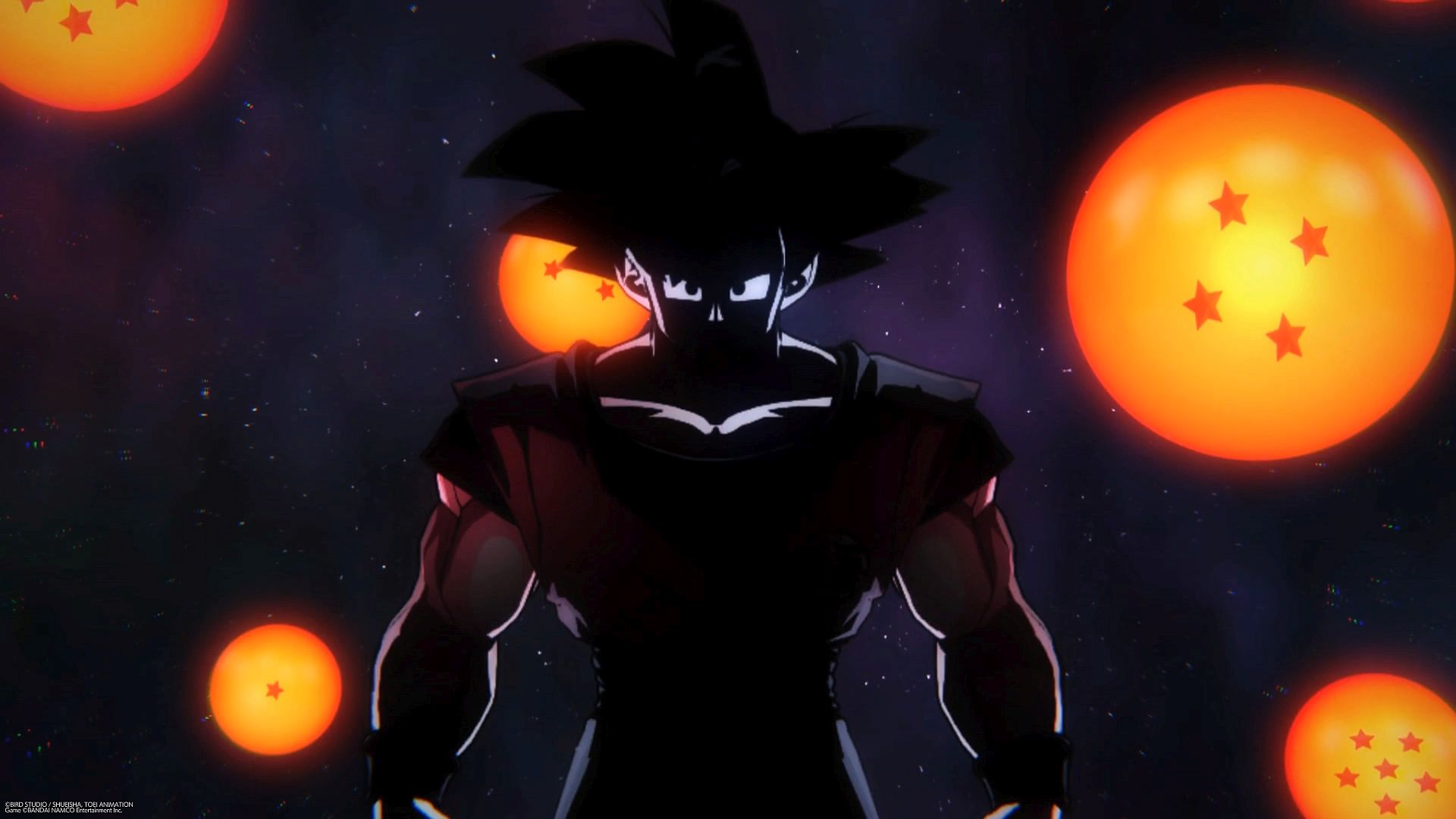 Since its debut in 1984, Dragon Ball has slowly percolated throughout cultures around the world. From martial artists like Jackie Chan and Ronda Rousey to X-Factor finalists and football players, fans of the series are everywhere. Even Dragon Ball’s creator Akira Toriyama doesn’t quite understand its popularity. But for all the distance the franchise covered — manga, televised animation, films, merchandise (and more) — it wasn’t until this year that fans got a video game that genuinely captured the series’ attitude and frantic aesthetic.

In just six months, Dragon Ball FighterZ (DBFZ) has gone from the fastest-selling Dragon Ball title to leading registration numbers at EVO 2018, the year’s largest championship series to determine the top players within the fighting game community. Hype aside, DBFZ forfeits execution as a gameplay cornerstone in exchange for visual interest. Simplicity in controls isn’t a bad thing, though; as a result, it’s quickly becoming one of the most expressive, cinematic fighters out there.

Battles, much like the show, are equal parts performance, struggle, and awe. Shifts in power and control swing back and forth between players, and each match paints a beautiful rendition of each character’s best moments in action.

Combo breakers in other fighting games offer a fleeting respite from an opponent’s assault, resetting momentum while offering an opportunity to assume control. Not here. The only chance to breathe during a DBFZ match is when your opponent breaks through your guard. Not ideal.

In DBFZ, you don’t break combos, you make them. If you’re a fan of the show, you’ve probably had them mapped out in your head for years now. When an attack connects, fortunate circumstance and well-timed execution could be enough to eliminate one character’s entire health bar. The dreaded “touch of death” isn’t easily pulled off in the heat of battle, but the idea makes every input a risk. One player blocking a flurry of attacks is just as captivating to watch as the other successfully executing them. Enemies become instructors; competitors become friends. Within the framework of Dragon Ball, all combatants have something to fight for outside of victory: their own improvement.

Whether fan or fighter (or both), your input has never mattered more. You’re in control. Developer Arc System Works makes sure that you, player or spectator, are involved. DBFZ is becoming its own narrative, one kept alive by a thriving online community. Each tournament consists of these subplot rivalries embedded in real life, and while Dragon Ball isn’t about being number one, that mentality certainly helps characters drive the plot forward.

Battles in DBFZ take place somewhere between the life bars above and meter bars below. The game’s more than willing to cover nearly the entire interface during its most visually impressive moments, demanding all of your attention. Initially, illustrative fights take precedence over underlying gameplay systems, and thanks to the inclusion of auto-combos and dragon balls, it’s hard to imagine a fighting game better at onboarding onlookers.

The frenetic nature of Dragon Ball reverberates throughout each and every clash of characters. Among the chaos, DBFZ focuses more on improvised choreography instead of memorized series of inputs. The button patterns for ideal attack strings are there, for sure, but it’s not only your performance that dictates the outcome of the match, it’s your opponent’s reaction. Combatants have only a sliver of time (a handful of frames, really) to read their opponent. While the pros may not be physically teleporting around, they’re still actively making decisions at the same speed. It’s a fast game, and truly a sight to see when you’re not distracted by actually playing the damn thing.

There’s something percussive about beating the shit out of each other in DBFZ. The game sets an underlying rhythm and you take the lead. There’s a tempo to it all, and it crescendos into quick cinematics dripping with dramatic flavor — hopefully of your own doing. No player’s performance relies entirely on a single character’s set of moves, however, so chemistry among the team is necessary. Many dream-team scenarios may not work as well together as you’d think, but there’s always a feeling that you could make it work if you trained hard enough.

Sure, the producer might be handing out real-ass beans and dragon balls to victors of tournaments, but it’s just a testament to the love for Dragon Ball. Player engagement in this form is a wonder to behold. Alongside efforts by others (such as Blizzard’s Overwatch League), it’s nice to see developers actively seek to foster the esports scene.

Most fascination with fan service wanes in the face of high-level play. You start to see on-screen actions as inputs, not animations. With speed comes an inherent blurring of detail; the faster decisions are made mid-fight, the less you see the subtleties.

Fighters can’t afford to get caught up by the little things while playing, but viewers can — and that alone could make this year’s EVO one of the most entertaining to watch.