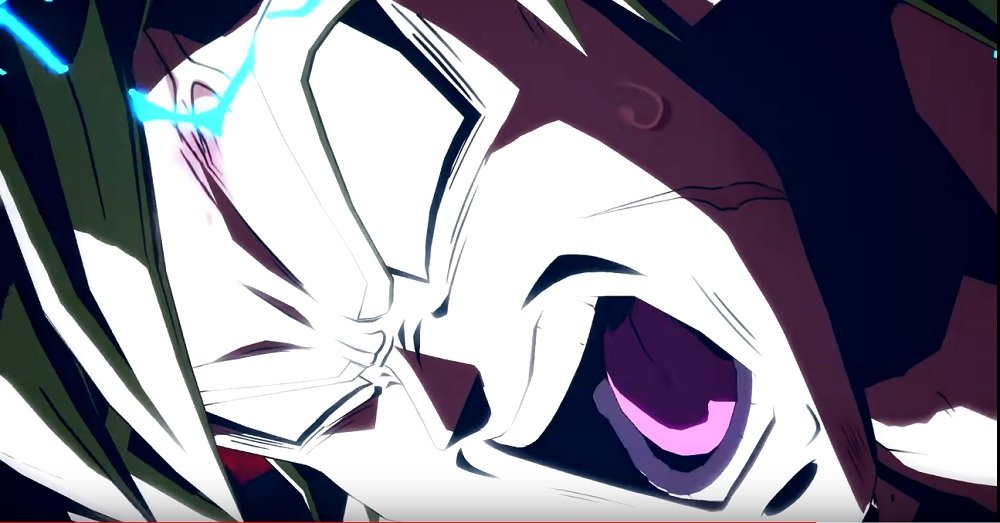 Bandai Namco continues to build hype for the next DLC character headed to its tag title Dragon Ball FighterZ. Broly (DBS) – who will be available to pick up on Thursday December 5 – is the final roster addition from Character Pass 2, following his brethren Jiren, Videl, Goku (GT), Janemba, and Gogeta (SSGSS).

Broly (DBS) is one of the more recent characters from the Dragon Ball franchise to join the roster, having made his debut in the 2018 anime Dragon Ball Super: Broly. Originally from Planet Vegeta, where he was exiled as an infant, the utterly ripped fighter returns as a young adult, with vengeance and destruction on his mind.

As you can see from the video, that appetite for destruction is imbued in Super Broly’s digital form, as our boy gets into cataclysmic throwdowns with some of the Dragon Ball elite. Cutting a deliberate pace in battle, Broly is equipped with shielded dashes, air projectiles, and (literally) ground-breaking grabs. We’ll find out soon enough whether Broly is all flash and noise, or a severe threat to the roster.