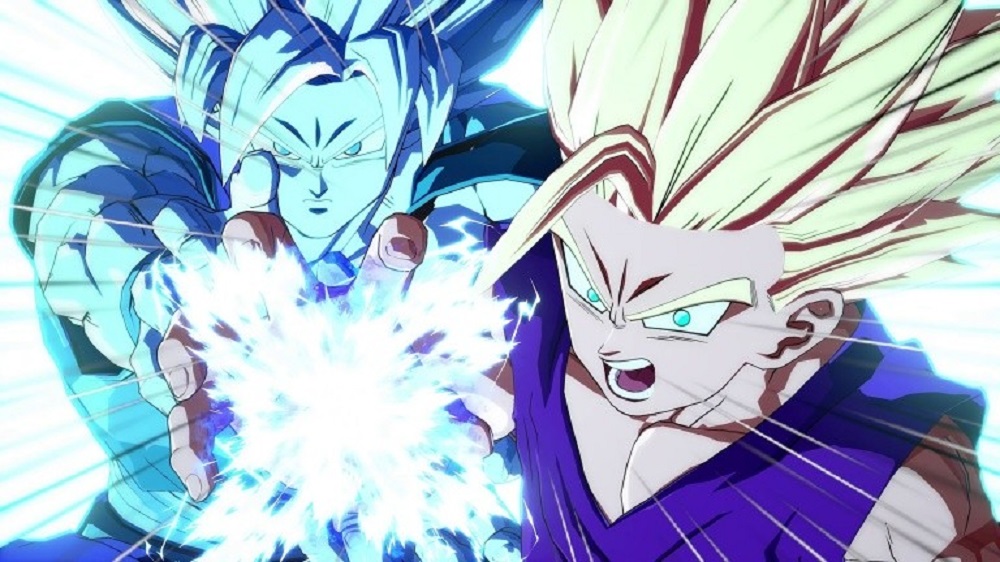 Including the game’s own producer

August 3 will see the Evolution Fighting Tournament 2018 return to Mandalay Bay in Las Vegas. Once again, the best fighting game players in the world will gather to battle it out on all of the top digital slapfests of the day.

Bringing up the rear are Smash titles Melee and Wii-U, followed by Arc System Works’ Guilty Gear Xrd and the unreleased BlazBlue: Cross Tag Battle are next. NetherRealm’s DC Comics fighter, Injustice 2, rounds off the list.

Of course, there are still months to go until everyone squares up, and EVO notoriously has a burst of sign-ups in its ultimate hours. Still, its cool to see Dragon Ball FighterZ making such an impact on its EVO debut, in what is proving to be a punch-up so popular, that even Producer Tomoko Hiroki is stepping up to throw down.