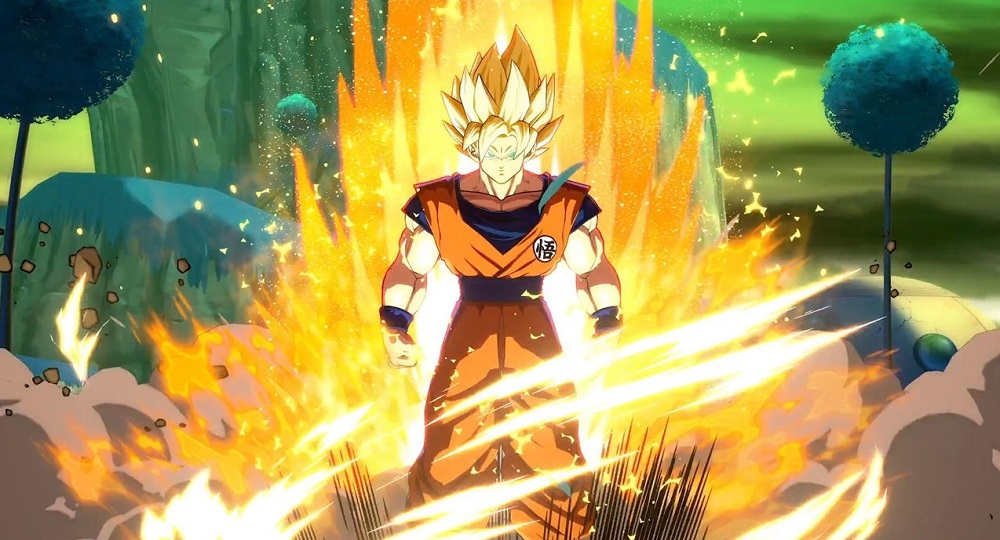 Don’t blink for this one. ArcSys have begun a series of seemingly very slight videos to introduce the characters that take up the roster for anticipated anime punch-up Dragon Ball Fighterz.

Then, like that, it’s gone. With the remaining third of the video’s runtime being a pre-order beg. I have to admit, I was expecting more. Maybe some sample combos, or some whiff-punish ideas. But it seems these videos will basically be a quick glimpse of the character, some out of context fighting, and done.

We can take heart in the fact that the closed beta begins soon (with some players reportedly already receiving “VIP” codes). So if you’re lucky you might get to experience the legendary character, hands-on, pretty soon.

Dragon Ball Fighterz is coming to PS4, Xbox One and PC early 2018