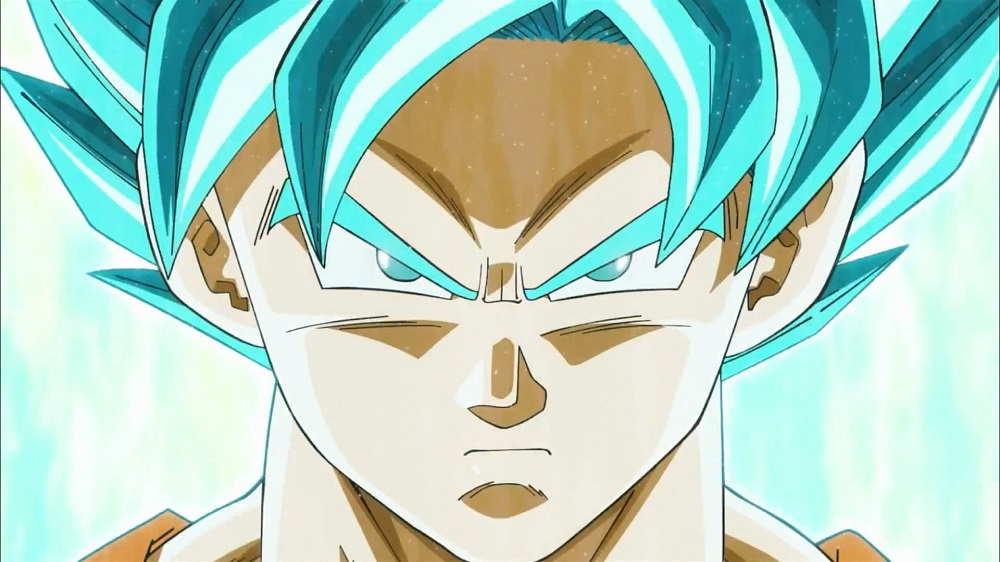 Namco Bandai have popped out yet another slight character trailer for their upcoming anime scrapper Dragon Ball FighterZ, this one featuring yet another wacky variant of series protagonist, Goku.