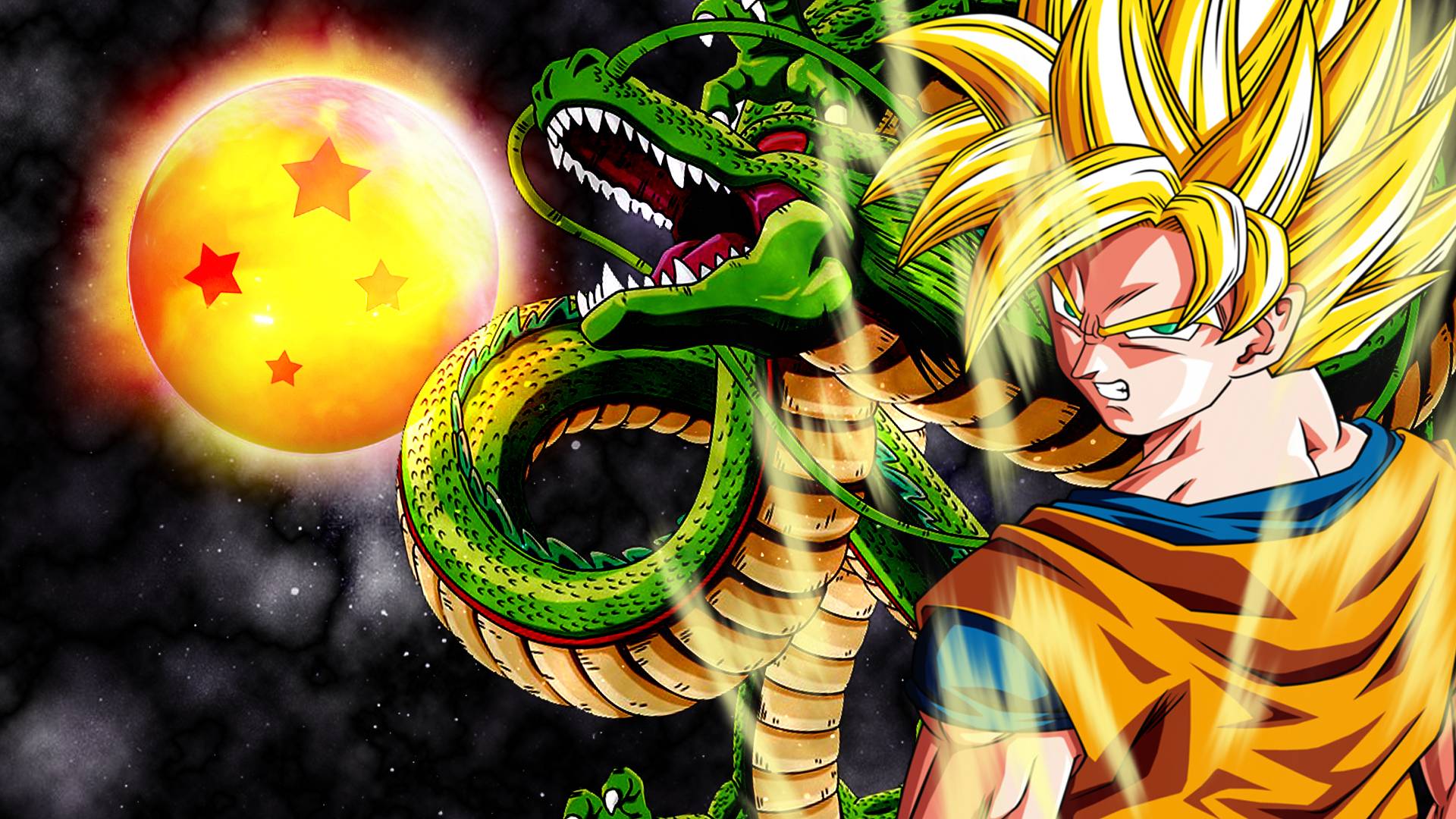 Bandai Namco has announced a new fighting game based off of the Dragon Ball series titled Dragon Ball Fighters. The game will be released worldwide in early 2018 for PlayStation 4, Xbox One and PC, and is being developed by Arc System Works, makers of Guilty Gear Xrd.

While not much is known at the moment, as the announcement was accidentally posted early by Bandai Namco, it seems like fans will be in for a treat. The game will be using a three versus three format, similar to games such as King of Fighters and Marvel vs Capcom, allowing fans to create their dream team ups. Arc System Works will be looking to recreate the flashy, high-speed battles that the series is known for.

What’s more, based on early screenshots and statements, it would appear that Dragon Ball Fighters will be taking the same approach to its style as Guilty Gear Xrd, meaning 3D models that look like 2D animation. Which is totally ookay in my book because that style looks so great and more games should use it.

Producer Tomoko Hiroki says that the reason for this choice is in order to have a broader range of expresson, as well as to perform other actions, such as shifting the camera angle, which are not possible with a 2D only approach.

The leaked press release is dated for June 12, which is an interesting date as that falls on the date that Sony’s E3 press conference will occur on. Given Sony executives have been playing up the presence of Japanese games for E3, perhaps we will see it appear during the conference. Either way, we’ll have more details on the game come June 12.