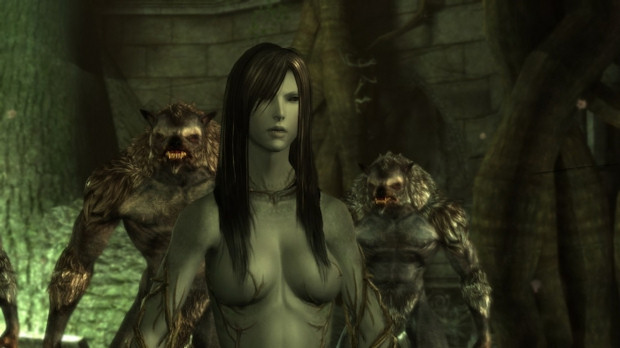 So yes, BioWare loves downloadable content. Not only will Dragon Age: Origins DLC be available on the game’s launch date, the developer is also planning to further drain our bank accounts with content spanning the next two years.

“Yeah, we have plans that stretch out for basically two years,” explains executive producer Mark Darrah. “And it’s going to be everything from really small stuff like item packs up to larger quests that might last an hour or two up to even fully fledged expansion packs. Really it’s a broad long term support plan for the game.”

Darrah also confirmed that the DLC will hit all platforms, except for anything related to the PC-only game creation toolset.

Dragon Age is looking like a contender for RPG of the year and is a game I am incredibly stoked for. I really do wonder how overboard they’re going to go with the DLC, though. Hopefully there is some solid content that’s worth the money, but two years of the stuff seems ridiculous. Anybody for horse armor?