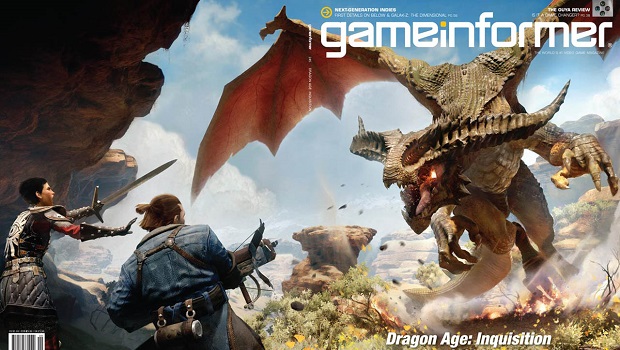 Dragon Age: Inquisition will be the cover of September’s issue of Game Informer but you can also take a sneak peek of some alpha-build gameplay in the trailer above. Whilst it’s still early in development, BioWare has revealed some details about the story: players will reform the Inquisition following the breakdown between the existing factions after demonic entities invade.

I’m glad BioWare is taking its time for the third game in the series, especially after Dragon Age II’s obviously rushed development cycle. What I’m interested in is the split in the PlayStation 3/Xbox 360 and PS4/Xbox One versions. The studio promises a larger world and the return of more playable races and those are two things that have got my interest straight away.