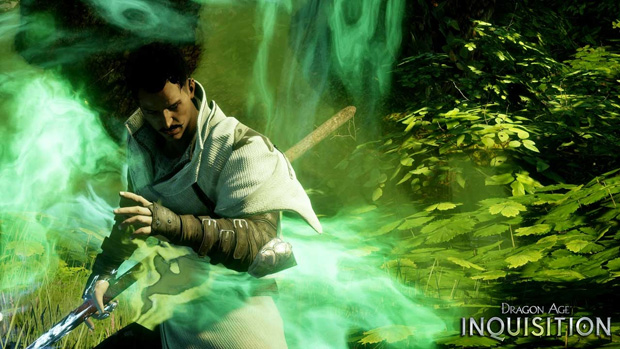 Dorian, the next character BioWare has revealed for Dragon Age: Inquisition, sounds like a welcome addition to the cast. First off, he’s not Cole, which is a huge plus. Secondly, this party member, a mage from the Tevinter Imperium, happens to be gay — a first for the studio.

Writer David Gaider says Dorian is “the first fully gay character I’ve had the opportunity to write. It added an interesting dimension to his back story, considering he comes from a place where ‘perfection’ is the face that every mage puts on and anything that smacks of deviancy is shameful and meant to be hidden. Dorian’s refusal to play along with that façade is seen as stubborn and pointless by his family, which has contributed to his status as a pariah.”

Gaider went on to say that writing Dorian was “a very personal experience for me, and I’m hopeful that will make him seem like a fully realized character to fans in the end.” And really, that’s what we want: well-written, interesting, believable characters.