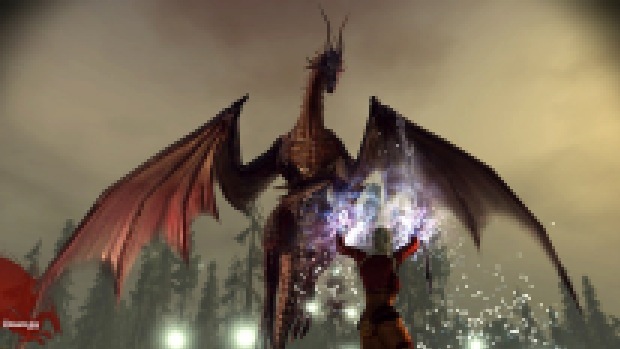 In a recent blog post, EA 2D producer Ethan Levy blew the lid off of Dragon Age Journeys, an upcoming series of tactical RPG flash games based on — wait for it — Dragon Age: Origins. Announcing that EA 2D has “big plans” for Journeys, Levy said that the flash series will span three chapters. The first of which will “introduce” players to two filthy, Darkspawn-ridden locations: Orzammer and the Deep Roads.

Journeys, as a whole, isn’t a new thing or a disconnected thing. Built with Origins information from BioWare, Levy said development on the flash title began in November 2008. It will incorporate BioWare reference materials, concept art, and insight given from the Origins team.

No release date or significant game details were given in Levy’s post, but more information from the Journeys blog is expected over the next few days. We think the first chapter, specifically, may launch rather soon — Journeys will be something of an introduction to Origins proper, which hits consoles November 3rd.