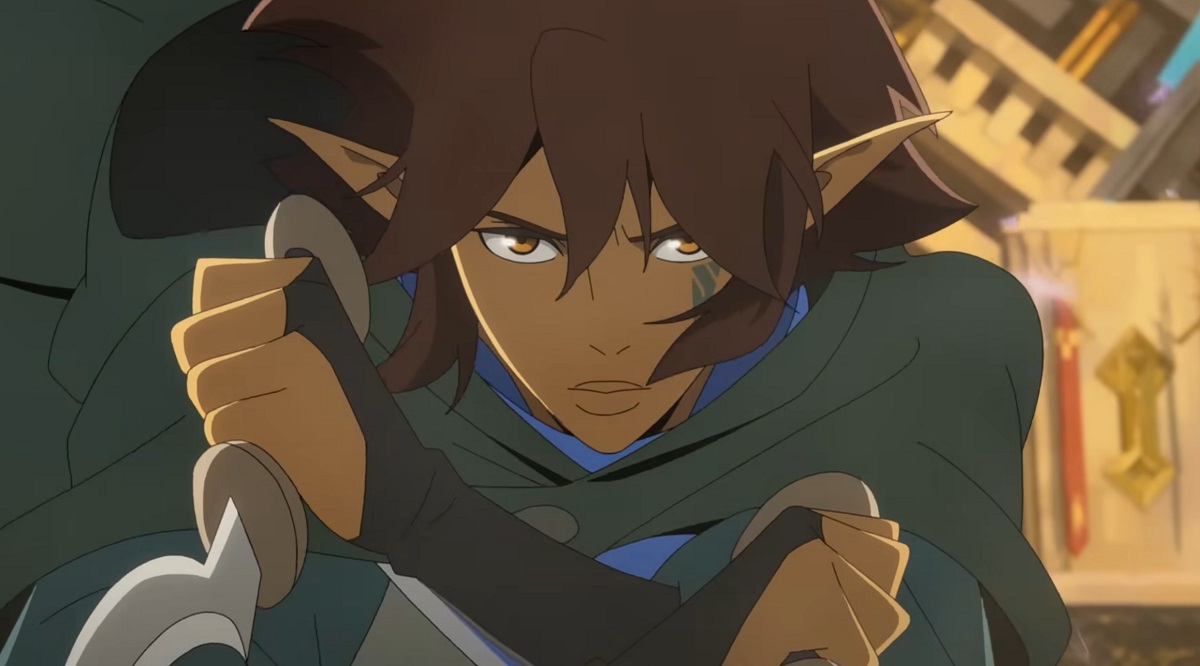 Netflix has announced that its upcoming animated series based on the sword ‘n’ sorcery of Dragon Age will finally make its debut next month — Dragon Age: Absolution will premiere on the streaming service from December 9. The studio also released a brand new trailer to get fans’ hype engines in gear.

Set in the lands of Tevinter, Absolution will follow the fable of Miriam, a former elven slave who is forced to throw off her shackles and rise to become the fearsome warrior that she was always destined to be. Across each of the show’s six episodes, we will journey with Miriam as she meets a party of noble and ignoble allies, confronting the tragedy of her past and forging a better future for herself, her people, and Tevinter itself. The show will feature the political drama, interpersonal relationships, and epic interspecies warfare that have made BioWare’s gaming franchise such an enduring hit with RPG fans.

The six-episode series has been written and produced by showrunner Mairghread Scott, previously responsible for the writing of several animated series within the Marvel Comics, Transformers, and Star Wars universes. Dragon Age: Absolution stars a cast of talented voice actors including Kimberley Brooks Ashley Burch, Phil LaMarr, Matt Mercer, and Sumalee Montano. Hopefully, this fresh dose of olde wurlde action will satiate the fanbase as they wait eagerly for BioWare’s to wind up work on the highly anticipated Dragon Age: Dreadwolf, which is currently in development for PS5, PC, and Xbox Series X.